A recent ruling in Prater vs Sisk confirms that referring discrete elements of a dispute to a single adjudication does not result in the referral of multiple disputes, writes Jessica Scott

Readers will be aware that a party cannot refer more than one dispute to an adjudicator at the same time. However, following the recent Technology and Construction Court (TCC) judgment in Prater Ltd vs John Sisk & Son (Holdings) Ltd [2021] EWHC 1113 (TCC), parties are provided with greater flexibility in structuring adjudication proceedings where they are reluctant to refer a whole dispute to adjudication, but wish to obtain a determination as to particular elements of it. 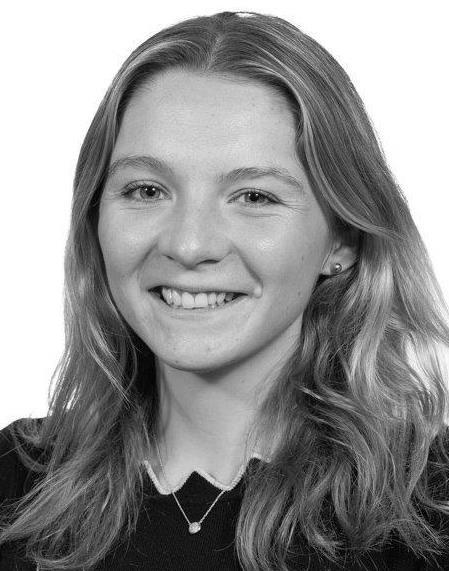 Prater vs Sisk concerned the construction of a new Boeing fleet aircraft maintenance hangar, office and plant room at Gatwick airport, London. Sisk was appointed by Boeing as the main contractor, who appointed Prater as the cladding and roofing subcontractor.

The subcontract works were subject to various changes and delays, resulting in four adjudications between June 2020 and February 2021, which are summarised as follows:

1. Prater requested an amendment to the subcontract completion date, which was adjusted from 15 March 2019 to 15 July 2019 (first adjudication).

2. Prater sought decisions on various issues, including (a) the correct subcontract completion date after the first adjudication decision , (b) the position of provisional sums within the subcontract and (c) Sisk’s entitlement to deduct certain indirect losses from any sums due to Prater (second adjudication).

A fifth adjudication was also ongoing at the time of the TCC judgement.

When Prater sought to enforce the award and claim payment, Sisk resisted, raising the multiple disputes objection. Sisk argued that in the second adjudication, Prater had referred multiple issues for resolution, and as a result, Mr Molloy had lacked jurisdiction and his decision was “not binding, unenforceable and a nullity”. As Mr Molloy had relied on the decision reached in the second adjudication in his determination of the fourth, by default that too was unenforceable.

Two parts of the same dispute

However, the court went on to consider the multiple disputes objection on an obiter basis, and applied guidance for determining what a “single dispute” is, noting the requirement for a commonsense approach.

The court held that the three issues referred to adjudication in the second adjudication were all part of a larger dispute, relating to Sisk’s assessment of Prater’s account.

What is relevant “is whether or not the matters referred by Prater in adjudication 2 were part of a larger dispute at the time of the referral”.

In the circumstances, it was clear that the matters referred by Prater for resolution in the second adjudication made up a larger dispute and Prater had intentionally chosen not to refer the whole dispute to one adjudication.

The court’s judgment provides helpful clarification to parties. It confirms that specific issues forming a single dispute can be cherry picked and adjudicated on, without the referring party risking a multiple dispute objection. This is helpful for those who want to determine discrete elements of large claims as part of a wider strategy, with parties often seeking to resolve specific points or obtain favourable declarations, before pursuing the final determination or settlement of a dispute.

Following the court’s guidance on determining what constitutes a single dispute, the multiple dispute objection available to parties in adjudication is now likely to be limited to issues that are considered truly separate and unconnected.

Jessica Scott is an associate in the infrastructure, construction and energy disputes department of CMS UK