Open letter to government: Priorities for revitalising the construction sector

Rudi Klein addresses an open letter to the business secretary and the Cabinet Office, lobbying hard for certainty of workflow and cashflow to keep SMEs afloat 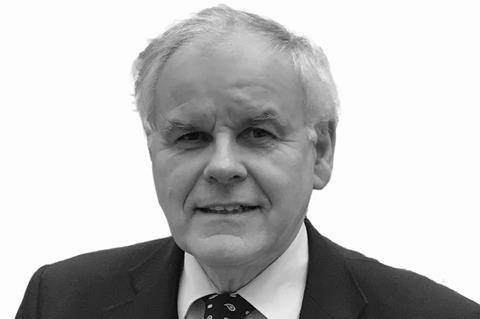 I write to you in your respective capacities as having responsibility for construction policy and public sector procurement. I head an organisation which represents the largest value sector in UK construction. It comprises over 60,000 engineering firms, the overwhelming majority of which are SMEs. Thousands of these firms lost large sums of money in the Carillion collapse.

A couple of years ago Constructing Excellence (part of the Building Research Establishment) published a report titled, “The Organisational Resilience of the UK Construction Industry: Are we built on a House of Cards?”. The report revealed that the industry was more vulnerable financially than most other sectors: it accounts for a disproportionate number of insolvencies relative to its contribution to the economy.

Construction is the bedrock of the economy

Nonetheless, the government considers construction to be the bedrock of the economy. In fact, the CBI estimates that for every £1 spend on construction the economy benefits to the tune of £2,92. This, I assume, was the reason for your insistence that, during the lockdown, construction should be open for business.

Prices are being driven down, whilst firms are incurring the extra costs that will be associated with maintaining all the new safety measures

The way forward out of this crisis

I am sure that you will appreciate that the majority of SMEs, which provide almost all the added value to the sector, are bereft of the resources necessary to weather the current crisis. Payments have either not been discharged or are taking longer to process. Overheads continue to pile up especially costs relating to demobilisation, remobilisation and trying to keep companies open for business. As firms try to seek new contracts they are finding that prices are being driven down, whilst incurring the extra costs that will be associated with maintaining all the new safety measures in place. Many SMEs fear becoming bogged down in disputes.

I am aware that you have been issuing some very helpful guidance urging the industry to act “fairly” and “responsibly”. This would be better directed to client organisations which set the commercial ‘tone’ for their projects: they could be challenged if they ignored the guidance.

There will be those claiming that little needs to be done: the crisis, of itself, will help transform construction for the better by suddenly making the industry more collaborative, based on a few examples of good practice. For the majority of firms now desperately struggling to keep afloat, such advice would be regarded as ‘pie in the sky’. I invite you to give my recommendations some favourable consideration.