Six of the best rail stations

From Chicago to Mumbai, we look at some of the world’s most impressive rail stations – and ask you to pick your favourite

In this week’s issue Ike Ijeh looks at the “unloved monstrosity” that is Euston station – read the article here.

But here are six rail stations, from all around the world, that our architectural correspondent does rate.

From Chicago’s “vast temple-like” Union Station to the “colourful and intoxicating” Chhatrapati Shivaji Terminus in Mumbai, these stations are all landmarks in their own right, as well as functional transport interchanges.

Read what Ike thinks of each of them below and then vote for your favourite in our online readers’ poll. 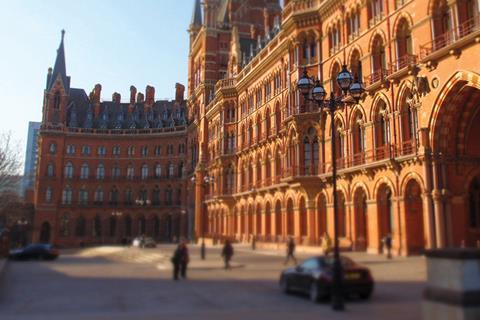 With its Gothic spires and fantastical decoration, no other major terminus exudes the glamour and romance of travel as sensationally as St. Pancras. Its 2007 restoration lovingly rejuvenated a building that, incredibly, was only hours from demolition in 1963. 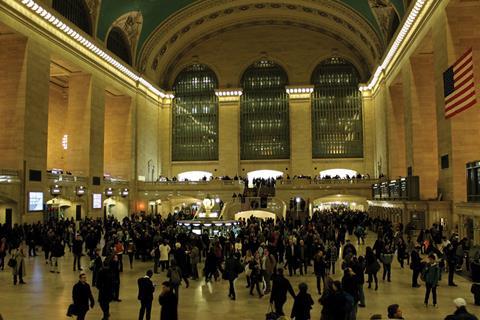 Arguably the world’s most famous train station (and certainly its most filmed), iconic Grand Central captures the imagination of millions who have never even visited it is as the archetypal prototype for what a major railway terminus should be. 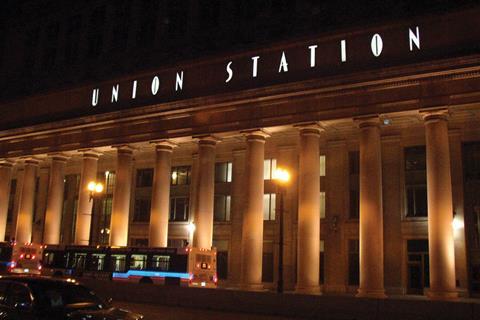 Selfridges designer Daniel Burnham left his trademark touch of melodramatic monumentality on this vast temple-like station which confirmed the new American frontier as the inheritor of the railway expansionist zeal begun in England a century before. 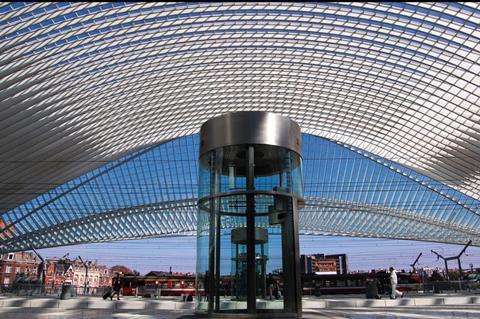 Santiago Calatrava deploys his customary sculptural expressionism and organic choreography to craft a series of spectacularly ethereal spaces out of glass, concrete and steel. This futuristic edifice proves that history does not have the monopoly on visionary railway architecture. 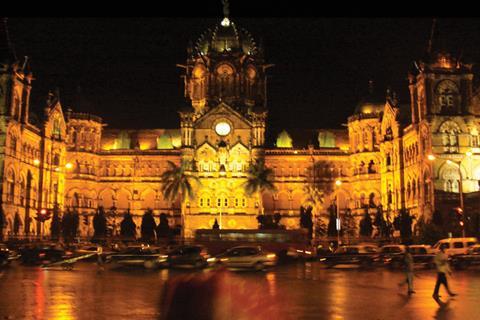 The “St. Pancras of the East” is a colourful and intoxicating mix of colonial and vernacular architectural styles. India’s busiest train station is also one of the few stations to be recognised as a UNESCO World Heritage Site. 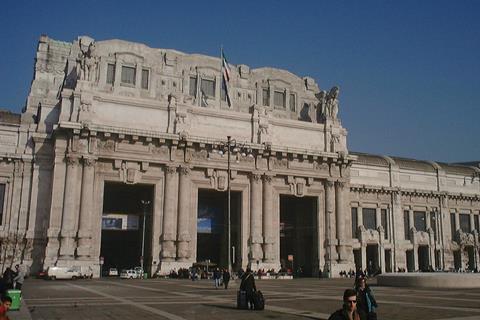 Despite latent Fascist undertones, Milan’s principal station is undoubtedly a stunning tour-de-force of railway architecture. Its stupendous scale and power is breathtaking, so much so that the trains almost seem like an afterthought against the colossal monumentality that surrounds them.