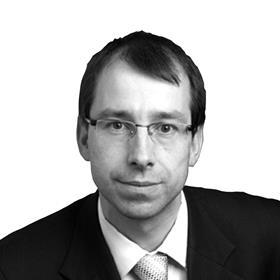 A disappointing autumn statement – I had hoped the Chancellor was holding something back, but it appears he had emptied the cupboard already.

I am not sure whether to laugh or cry that the headline announcement on delivering on his promise on the Northern Powerhouse was the eventual phasing out of Pacer trains.

I could say the same about encouraging our children to increase their carbon footprints by eliminating Air Passenger Duty for children.

And what the Dickens was the thing about the Factory theatre? Great news for Manchester, sure, but it’s surprising that this took centre stage in an autumn statement.

But the biggest let down is on devolution. I predict city leaders across the country will be drowning their sorrows tonight after the Chancellor offered warm words but nothing of substance

It is deeply frustrating that the government has failed to bring forward any proposals for fiscal devolution to England’s major city regions, as many had hoped.

Compared to other countries, the buying power in the hands of UK local government is almost pointlessly small.

Without a greater degree of control over local taxes all talk of devolution, investing in our city regions, and rebalancing the UK economy is just hot air.

Richard Threlfall, Head of Infrastructure, Building and Construction at KPMG