Image of the week: Carrying on, not falling down 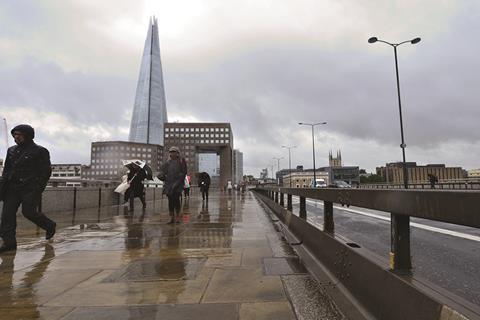 Similar barriers and other security precautions have been erected on Waterloo, Lambeth and Westminster bridges to guard against further attacks on the public with vehicles, as occurred last weekend and during the terrorist attack on Westminster in March.