Image of the week: Hart-breaking farewell 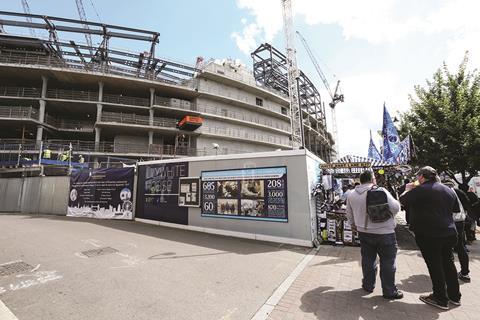 Demolition of the stadium, which has been the club’s home for 118 years, began less than 24 hours later, with Mace in charge of building a new stadium on the same site, set to be complete by the start of the 2018/19 season.