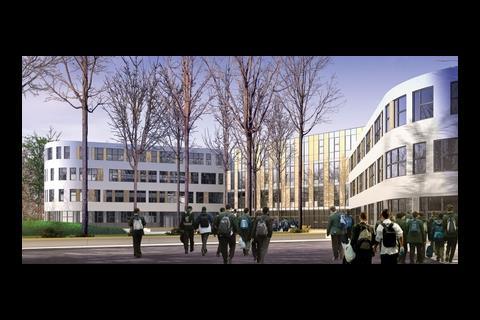 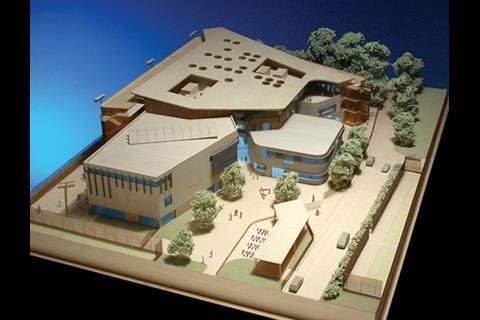 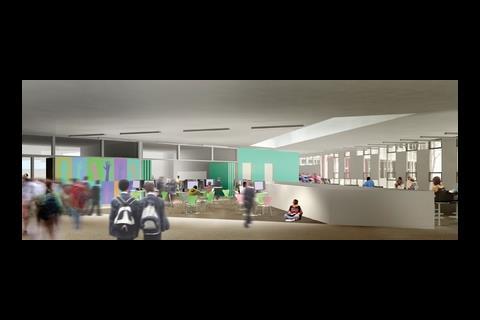 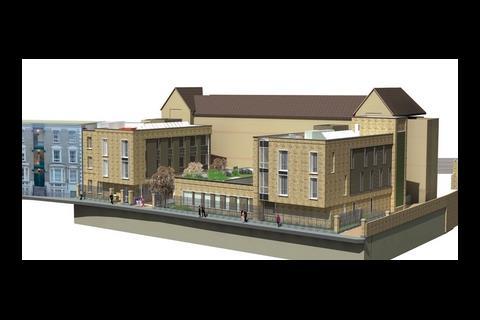 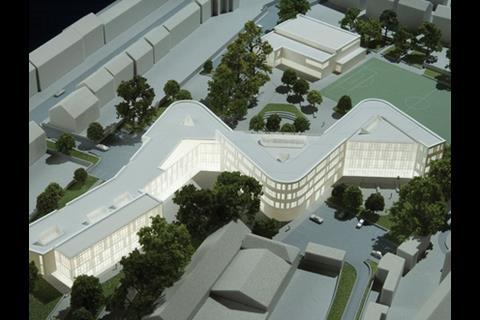 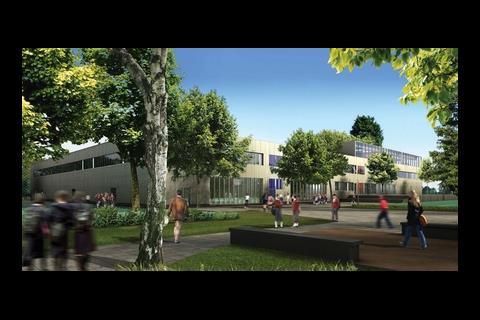 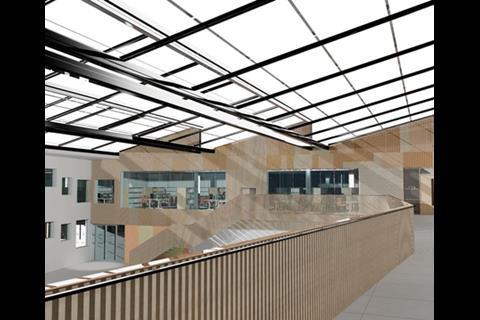 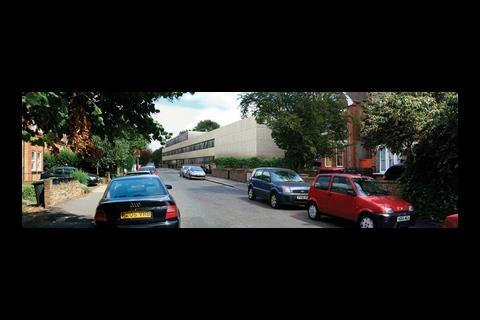 So far, Cabe’s school design review panel hasn’t been too impressed by the Building Schools for the Future programme. Martin Spring looks at what it said about the first batch of schemes and asks Ken Shuttleworth, the chairman of the panel, for tips on getting full marks

Of the 11 school design reviews Cabe has publicised to date, four buildings scored “mediocre”, one shone with “excellent”, and the rest were admonished for being “not yet good enough”. Must try harder, seems to be the overall verdict on the efforts of designers for the Building Schools for the Future (BSF) initiative.

So what’s the best insider tip to impress that school design panel? Start off with “one simple, logically clear diagram”, says Ken Shuttleworth, who when not running architectural practice Make, chairs Cabe’s school design review panel. Shuttleworth’s advice is borne out in the “excellent” Stockwell Park School, designed by Sheppard Robson, which Cabe praised for “the clarity in the arrangement of classroom clusters and sequencing of indoor and outdoor spaces”.

Can Shuttleworth suggest any more explicit building forms that could make up the best school buildings? Evidently not. “All school design starts from scratch every time and they are all one-offs,” he says. If anything, he wants architects to break established rules by being “ambitious and adventurous”. He warns contractors against a superficial bolt-on approach to sustainability (see box below).

Instead, Shuttleworth and his team have drawn up a list of 10 design quality criteria that it believes “are integral to good school design”. They cover the whole spectrum of building design issues, from site plan through to interiors and security to successful synthesis. As can be seen on Cabe’s website, each of the 10 criteria is broken down into as many as 15 more specific practical questions.

The implicit message, then, is to appoint a good architect who can interpret these criteria with flair. When the designs are at last presented to Cabe, Shuttleworth’s panel makes suggestions to improve them.

We publish Cabe’s comments and suggestions, along with architects’ images of four of the first batch of schemes reviewed. They cover the range of Cabe verdicts from “not yet good enough” to “excellent” and were all caught late in the design process just before submitting planning applications. The other 47 BSF designs seen by Cabe are at earlier stages and, as such, are confidential.

Cabe’s school design review panel has only been running since last July and it is targeted specifically at the government’s BSF programme, in which £45bn will be invested in rebuilding or upgrading all England’s secondary schools by 2020. It differs from Cabe’s mainstream design review panel in that it is aimed not at architects but at the local authorities that select each BSF design-and-build consortium out of three bidders. In fact, Cabe discourages architects from presenting their own school designs because it might extend the reviews beyond the strict half-hour allotted to each one.

We are starting to see better designs coming through. The panel is getting involved earlier, local authorities are more experienced, and more pressure is put on bidders

Though excluded, the architects whose school designs had been through the Cabe mill understood its architectural language only too well, and in most cases appreciated the comments. “We felt a bit hurt by the criticism,” said Michael Olliff of Scott Brownrigg, whose Elmgreen School was marked “not yet good enough”. “But we stepped back, made design improvements and now feel the scheme has improved.”

In contrast, architect Bond Bryan took such umbrage at their Shrewsbury sixth form college being slammed that it published an 1,800-word riposte on the internet but refused to reveal any images of the project.

Local authority officials were more evasive about Cabe’s architectural comments but Richard Toy, deputy BSF programme director of Lambeth council, said: “On the procurement side, BSF is very complicated, so perhaps the design review panels should also include a technical adviser or engineer, and an educationalist.”

Furthermore, the panel’s effectiveness has been questioned in the case of 10 of the first designs, nearly all of which have now received planning permission despite being condemned as unfit.

Despite these criticisms, Shuttleworth claims the review system is beginning to bite. “I’m relieved to say we are starting to see better designs coming through. The panel is now involved earlier in the process, local authorities are becoming more experienced, and more pressure is being put on bidders.”

What sort of pressure? “I do think there is scope for introducing a specific design threshold – a kind of trip-wire system – and any design falling below this would have to improve before it can go forward.”

Despite poor marks, the first 11 publicised BSF schemes evidently got off lightly.