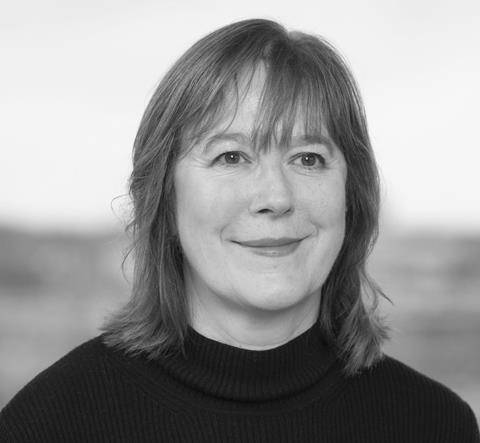 The Labour Party has been opposing the government’s planning reforms for some time. The private member’s bill has already received clear cabinet support from within the party, including from Keir Starmer, Lisa Nandy, Angela Rayner, Ed Milliband, Anneliese Dodds and Emily Thornberry, who all voted in its favour.

Private members’ bills only very occasionally make it onto the statute books. However, given the rumblings of discontent directed towards government plans, including from the Conservative Party’s backbenchers, this Labour proposal may end up being more influential than many realise.

Hopkins introduced the bill with harsh words for the planning white paper, describing it as “nothing more than a developer’s charter that restricts communities while benefiting wealthy developers”. While such rhetoric may have been at least in part down to politicking, she also referred to the ongoing criticism of the permitted development (PD) right that allows offices to be converted into residential properties without the need for planning permission and referred in particular to the government report that concluded that such schemes resulted in worse-quality environments than those given consented via planning applications. Instead, her bill suggests four key alternative proposals:

This proposal reflects the select committee’s recommendation to legislate to ensure that the public has the right to participate in development plans.

Although there is little detail on this proposal, it appears that this is reverting to the current position on consultation for planning applications rather than the planning white paper proposal to limit consultation to technology. Although technology in the planning process is and should continue to be used to best effect, consultation via online portals is potentially undermining local democracy by creating barriers for those who do not have digital access, such as the elderly or those on low incomes.

The bill would expand the right to participate to include PD (which currently does not allow for objections from residents).

This aims to rectify the issue of PD rights allowing the creation of poor-quality housing and homes in inappropriate locations – what has been described by Dr Ben Clifford, associate professor of the Bartlett School of Planning, as “slums of the future”. The bill would give local authorities the ability to prevent creation of housing in places that lack adequate community infrastructure such as shops, schools and parks.

This would be a reduction from three years to incentivise developers to build rather than landbank. This is a perpetual theme in Labour Party thinking and is essentially a reiteration of the “use it or lose it” principle. This is despite several reports confirming that landbanking is not widespread and that the housebuilding model in England and Wales does not support landbanking.

However, better resourcing of local authority planning departments will be essential if the time period of three years is reduced to two years in order to ensure that pre-commencement conditions are discharged as efficiently as possible. The current system of applicants authorising the imposition of pre-commencement conditions does not recognise the length of time it can take to obtain a planning permission in the first place and does nothing to accelerate the process.

Since the Planning Bill had its first reading in July, it has been widely publicised that the planning white paper proposals are likely to be scrapped or at the very least watered down. This was seen as a reaction to the Conservative Party’s loss of the Chesham and Amersham by-election, and the sacking of Robert Jenrick has made it more likely that Michael Gove, as the new incumbent at the newly named Department for Levelling Up, Housing and Communities, will find it less embarrassing to radically change what had been proposed.

It is now anticipated that the Planning Bill will not emerge until after Christmas, with the least popular element – the “zoning” proposals – being substantially changed or dropped altogether. The influence of the Planning and Local Representation Bill could well be seen in whatever ultimately emerges.