40,000 jobs at risk as delay to colleges drags into autumn 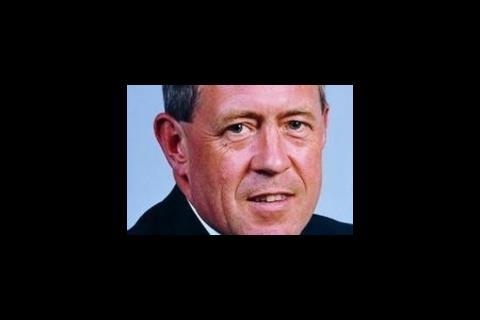 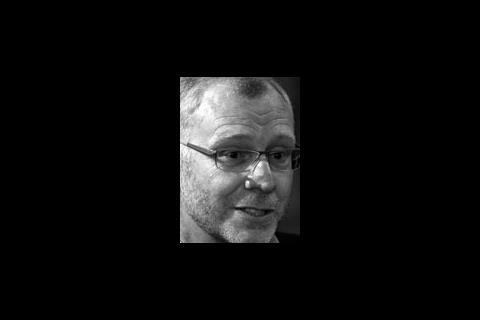 All of the 144 stalled projects on the government’s £2.3bn colleges programme will be on hold until at least September.

‘Sir Andrew Foster’s review will, i’m sure, confirm what i now know – that there have been failures in the way that the lsc has managed the programme’

Officials from the Learning and Skills Council (LSC) have told industry figures that even if the government puts more funds into the initiative, no schemes will receive them for another six months. About 40,000 jobs are now at risk, as many firms will be forced to stand down their supply chains.

The news emerged after the resignation of Mark Haysom, chief executive of the LSC, on Monday. He has been replaced temporarily by former KPMG consultant Geoff Russell.

It is believed that Haysom left the post after a draft of an independent review of the colleges programme was circulated. It is due to be officially published on 22 April. Sources close to the review, which is being carried out by Sir Andrew Foster, a former chief executive of the Audit Commission for England and Wales, say it is “thoroughly damning” of the LSC. It is believed to reveal that its staff overstepped their authority in relation to funding requests. The body had received bids for £5.7bn worth of work – in addition to schemes already under way, upon which it had already spent a significant amount of its allocation.

‘It is clear that even at current record levels of funding, not all schemes can be implemented on the timescales originally envisaged’

Contractors hoped that some projects would resume after Foster’s report was published, but at a briefing of its supply chain this week, the LSC’s head of capital projects is understood to have said that, of the 152 schemes affected, only the eight projects given the go-ahead by John Denham, the skills secretary, earlier this month would continue.

“It’s been a complete and utter shambles,” said Stephen Ratcliffe, director of the UK Contractors Group. “It could kill the industry.”

He said he was planning to write to cabinet ministers to argue that spending more money on the programme was the best hope of boosting the industry.

Ratcliffe said one major contractor had told him 3,000 jobs were at risk on schemes it was involved in.

Atkins, which is working on 13 design contracts for the programme, said it had expected to appoint about 250 people to the projects.

Paul Dollin, a managing director at Atkins, said: “We’ll be looking to redeploy staff, but there is a risk of redundancy. We will be looking to make those decisions between April and June.” He added: “It could be worse for smaller firms that don’t have the opportunity to move people around.”

The LSC debacle in numbers

For background on this story search www.building.co.uk/archive