A bank we could believe in 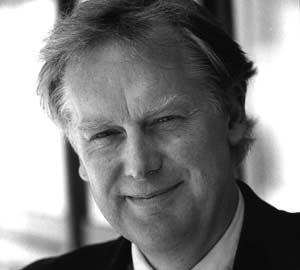 The industry needs a new system for land supply if housebuilding is to stand a chance.

There have been problems in the way land is bought for some time. In recent decades, the housebuying public has relied on private housebuilders to bring forward land for development. But since the forties, these companies have supplied land for 70,000-180,000 homes a year at best.

When housing production regularly topped 350,000 in the sixties it wasn’t just that councils were building as well – they were creating the land supply, too.

If we really need 240,000 homes a year, then we must recognise that the state will have to provide up to half the total land supply. In their current state the Homes and Communities Agency (HCA) and the councils can only scratch the surface of that task. But they could be set up to be more efficient in helping assemble land. By putting together sites through negotiation or compulsory purchase and working with regional planning authorities to focus on sites near existing or planned infrastructure, they would increase delivery capacity. Crucially, they could re-establish land values to reflect the real cost of sustainable development.

A new prudential housing bank is needed to work alongside the HCA to assemble land. Any of our nationalised banks – even Northern Rock – could be recapitalised as a national bank of reconstruction to fund future housing and infrastructure. The new bank should bring together and rationalise organisations like Partnerships UK, the Housing Finance Corporation and the Public Works Loan Board, which finance housing and infrastructure.

With the big beasts of housebuilding felled by a housing sector version of the credit crunch meteorite, it may be time for a new species of housing provider to evolve and fill the gap.