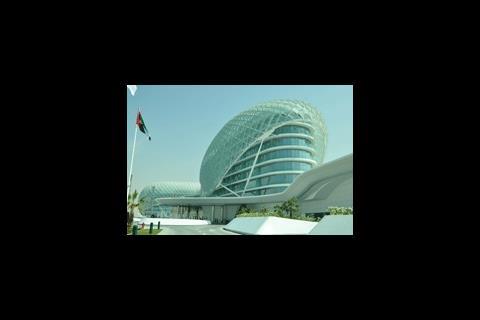 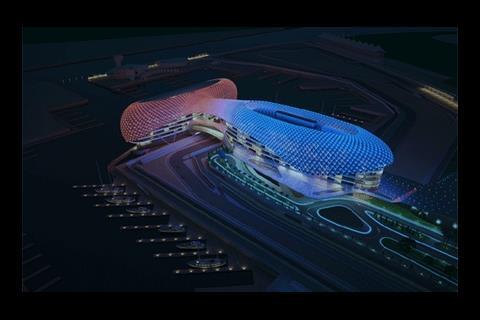 Consultant Confluence has acted as project managers on the Yas Island development, which is staging the Abu Dhabi Formula 1 Grand Prix this weekend.

While the ongoing shenanigans between Donnington Park and Silverstone continue to rage over who should stage the British Grand Prix in 2010, Abu Dhabi has followed its near neighbour Dubai in constructing an eye catching new circuit for this weekend’s inaugural Abu Dhabi F1 Grand Prix at Yas Island.

The centrepiece of the development is the Yas Hotel, a two tower, glazed cloak covered five-star hotel of 499 bedrooms constructed over and around the new F1 race track and with outlooks over the newly created marina.

The project was built by Aldar Properties PJSC with Confluence acting as project manager.

Work commenced in February 2008 and was completed in time for the event at a cost in excess of AED 2bn.