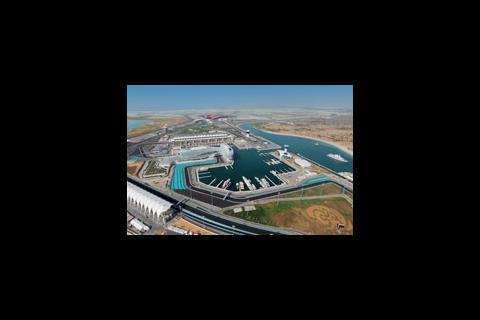 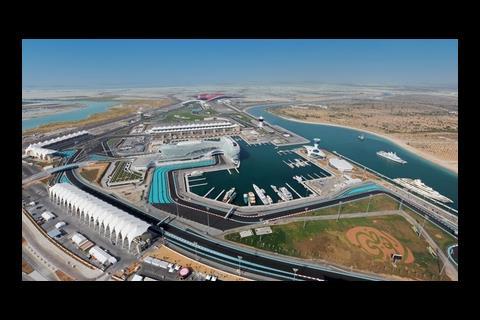 Abu Dhabi developer Aldar has revealed it is using a cutting edge waste disposal system on its £39bn Yas Island project that could give the cars on the island’s brand new Formula One track a run fro their money.

The Envac system sucks waste at 75km/h. It travels through a sealed underground network of pipes to a central collection point, located approximately three kilometres away, where it is sorted automatically.

The system can handle up to 30 tones of waste per day. Waste is collected at 36 inlet points currently within the Yas Marina Circuit paddock, Yas Marina and seven of the island’s hotels.

Aldar has also installed a natural gas network on Yas Island, which will supply the energy for cooking and heating water for Yas and eventually Aldar’s neighbouring Al Raha Beach development.

It consists of a 28km network of polyethylene and steel pipelines with a future capacity of at least 60,000 m3/hr. The design, technical support and project management consultancy was carried out by UK firm Penspen.

Fly-through of Envac's system at Wembley