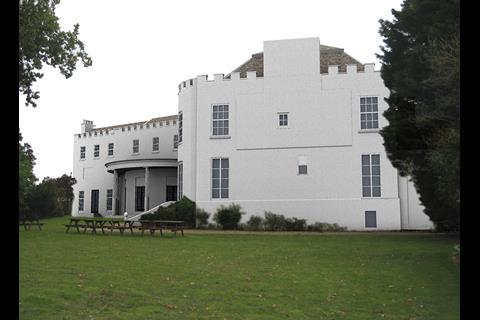 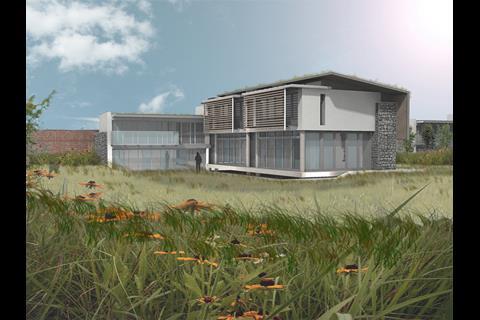 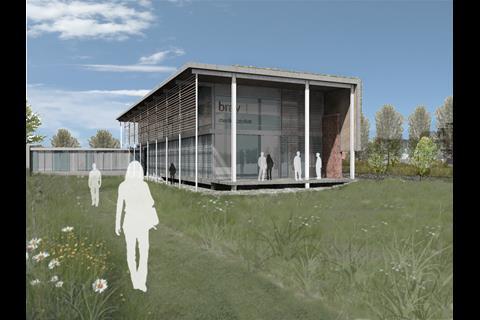 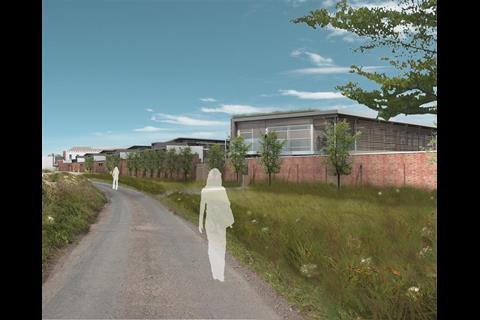 The declining film studios at Bray - famous for its mid-20th century association with Hammer Films - is to be redeveloped under plans by a:b:i:r architects.

The proposals focus on the refurbishment of Down Place the iconic, grade II listed Thames side manor house on the site which will be returned to a private residence with a new build contemporary media centre elsewhere on the site upgrading the production facilities for the 21st century.

The proposals, which were unanimously approved subject to legal agreements by RoyalBorough of Windsor & Maidenhead councillors this week also include the replacement of large volume, aging buildings with seven bespoke eco-houses set in extensively reintroduced landscaping.