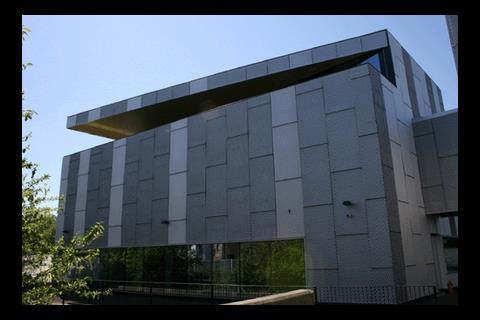 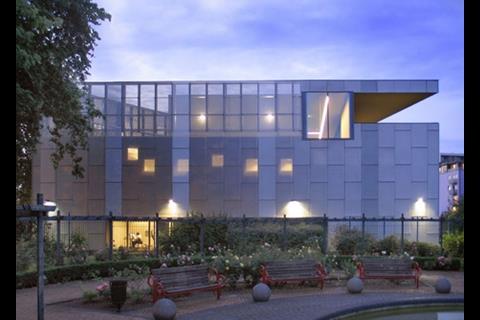 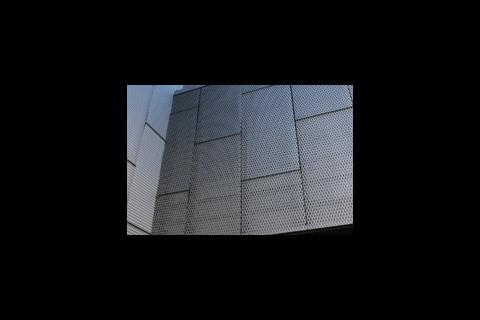 David Adjaye’s memorial centre to murdered black teenager Stephen Lawrence has been vandalised just one week after it opened.

Attackers threw bricks at the £10m building in the early hours of this morning, smashing eight windows and causing thousands of pounds worth of damage. Police are treating the attack as a racist incident.

It has emerged that this is the fourth time the centre has been attacked. The Stephen Lawrence Charitable Trust has had to have CCTV installed and 24-hour site security.

The centre was built in Deptford, south-east London in memory of Lawrence, a local teenager who was murdered by a gang of youths in 1993. The killers have never been brought to justice.

Lawrence had wanted to be an architect, and Adjaye’s centre was built to teach young people in the area about architecture, engineering and building.