New arrival to head up science and HE sectors

Aecom has appointed Adam Bradshaw as its new technical director for the healthcare, science and higher education sectors, poaching him from rival BDP.

Bradshaw, who spent 10 years at BDP, was most recently engineering director at the firm. 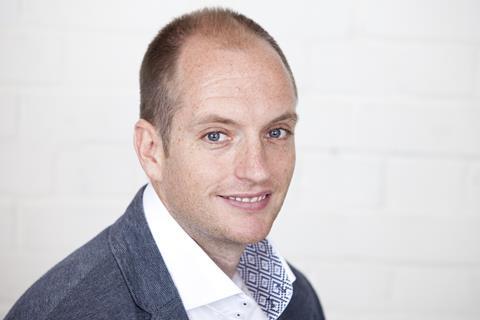 He will be responsible for Aecom’s technical expertise across civil and structural engineering in his specific sectors.

Bradshaw, who joined Aecom last month, has already had experience at the US giant, having worked as a structural engineer for four years between 2000 and 2004.

He later worked as a structural engineer at US architect SOM before joining BDP.

Healthcare schemes Aecom is currently working on include leading the design team on Oriel, a £400m plan to move London’s Moorfields Eye Hospital near Old Street to King’s Cross.