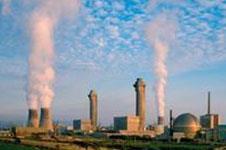 Amec has joined forces with three Korean firms to tackle the energy business in South Korea.

The group will be governed by a seven-member board under the chairmanship of a director nominated by Amec, which is providing start up capital of £0.3m in cash and will hold a 54% shareholding in the company.