The boss of struggling support services firm Amey has left the firm.

Andy Milner (pictured), who was chief executive for almost four years, has gone with immediate effect, the company confirmed in a statement. 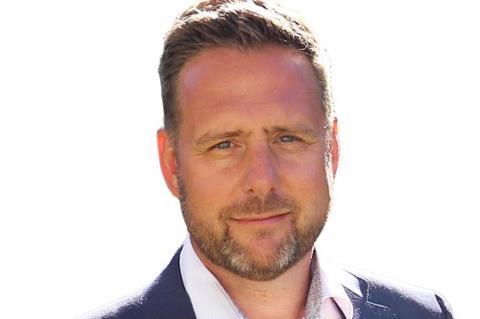 He has been replaced Amanda Fisher, who has been named acting chief executive.

Fisher, who joined the firm from Balfour Beatty in 2017, is currently Amey’s managing director for its facilities management, defence and justice business.

Milner’s departure comes on the back of a torrid 12 months for the Ferrovial-owned firm.

Back in July Amey reported an eye-watering pre-tax loss of £428m from a £2.3bn turnover in 2018 at the same time a private equity firm was eyeing a deal to buy the contractor from its Spanish parent.

The firm attributed all its losses to exceptional items, following problems at its utilities and environmental divisions.

Other losses came from its problem PFI job maintaining highways for Birmingham council.

The firm has been at loggerheads with the local authority over the scope of its contract, signed in 2010, with the feuding pair becoming bogged down in a five-year legal battle.

But a £300m agreement struck with the council back in June will allow Amey to walk away from the troubled £2.7bn contract in January.