The Kent contractor that last month poached the boss of Balfour Beatty’s southern division to be its chair is beefing up its board with another hire.

AMCM, which will move offices from Beckenham to nearby Bromley and rebrand by next spring, said former Wates people director Anne Newman would be joining in January as people director. 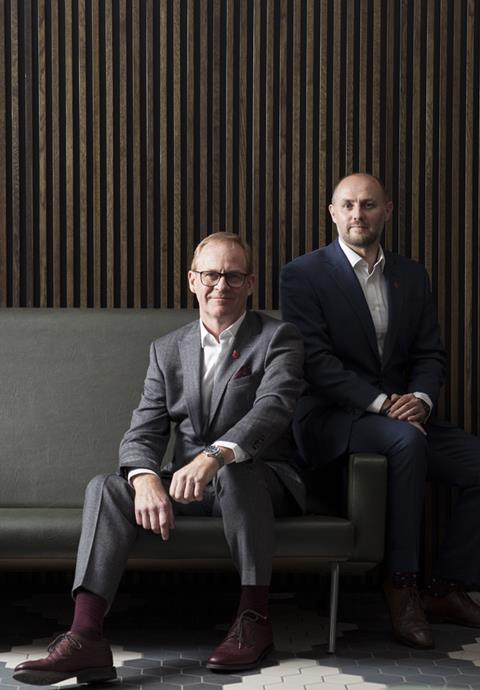 Newman, who was at Wates for 13 years, was people director at housing specialist United Living, which came out of the merger of United House and Bullock, before leaving last month. She held that role for five years.

Four of the firm’s five shareholders are former employees of Wates.

They include Wardle as well as pre-construction director Andy Wall and business director Simon Wilkinson.

The firm wants to increase turnover to £150m over the next decade, increasing staff numbers to 300 and pre-tax profit to £10m.

Last month, Dave Smith said he was leaving Balfour Beatty to take up the non-executive chair role at AMCM. He was at Wates for 32 years.