Balfour Beatty’s managing director for its construction business in the south of England is leaving to take up a non-executive chairman’s role at Kent contractor AMCM.

Dave Smith joined the country’s biggest builder last autumn after spending 32 years at Wates where he was chief operating officer when he left at the end of 2016.

The 59-year-old moved to McLaren but spent just 18 months at the firm as the boss of its construction arm before heading over to Balfour last September. 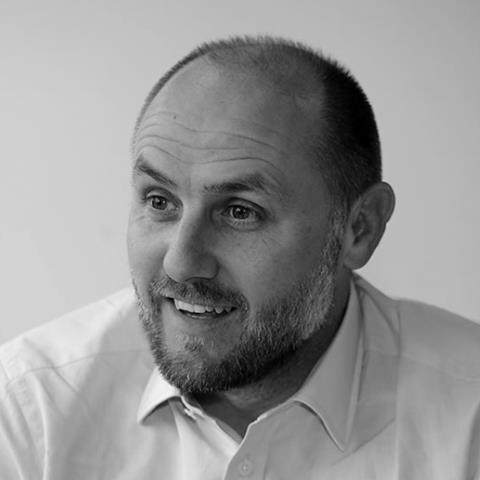 AMCM was set up in 2013 by the former commercial director of Wates’ affordable housing arm, Jon Wardle (pictured).

Four of the firm’s five shareholders are ex-employees of Wates, including its pre-construction director Andy Wall who spent 20 years at the firm where he was commercial director and business director Simon Wilkinson who left last year after 13 years as its business development director.

Wilkinson said: “We all know Dave from Wates and we’re really looking forward to him joining.” He is due to take up his post with AMCM next February.

The £45m turnover firm has 80 employees and is currently based in Beckenham although is on the hunt for new offices in the area.

Earlier this month, it won a job to build more than 200 homes at a co-living scheme in Harrow, north London, for developer The Collective. The nine-storey building has been designed by Hawkins\Brown.