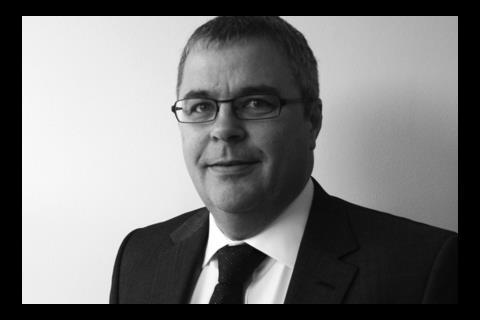 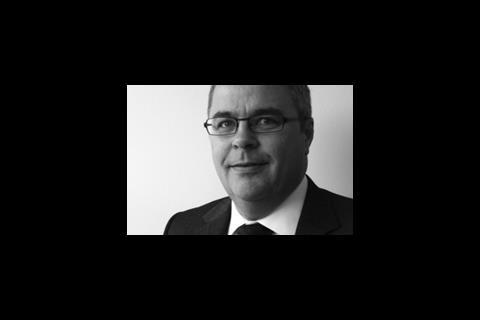 Rob McGregor, who left for ‘personal reasons’, has been replaced by former chief operating officer

Rob McGregor has made a sudden exit from his role as chief executive of Apollo Group, three months after completing a refinancing deal with Lloyds Banking Group.

In an email to staff at the social housing firm he cited “personal reasons” and said he would take a “much needed rest” before deciding on his next move.

He has been replaced by Dave Sheridan (pictured), former chief operating officer, whose role will be left vacant.

McGregor’s email said: “The group is in excellent shape, with a strong order book, strong finances and a high calibre management team, so I leave with the feeling of a job well done.”

He will surrender 16% of his 24% stake in the firm to the remaining management team, but will retain about 8% of the company.

Lloyds, which completed a refinancing deal in June to prepare for the sale of Apollo, has a stake of about 20%. This is included in a portfolio of 50 assets, which includes an interest in social housing group Keepmoat.

Sheridan said: “I think Rob’s decision was as much of a surprise to Lloyds as it was to me. I don’t think he was getting a buzz from running the business anymore and wanted a new challenge. Rob’s a deep thinker; he’s talking about writing a book.”

Sheridan denied that the fallout from the Office of Fair Trading’s investigation into bid-rigging had played a part in McGregor’s departure. Last week Apollo was fined £2.2m for anti-competitive activity; this was 11.8% of its last stated pre-tax profit.

Asked about the progress of the Lloyds sale, Sheridan said: “UBS is still doing its review of the portfolio, but there is no news at the moment. It doesn’t impinge on us at all and it is business as usual.”

He said he would continue the company’s push into new areas of the UK and said the north-west of England was the next target area.

Sheridan on the OFT

“We’re taking soundings from advisers but stand by our statement that we don’t think it was right.”