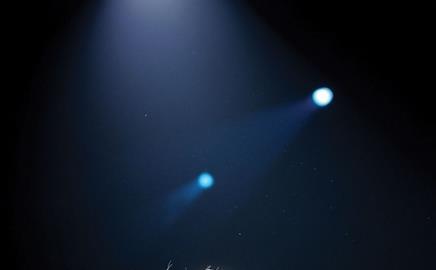 Dutch engineering company Arcadis is planning further expansion into the UK after buying international architect RTKL, the practice behind the redevelopment of the Millennium Dome, now renamed the O2.

The acquisition of RTKL, which has its headquarters in the US but a strong UK presence, follows the purchase by Arcadis of consultant AYH for £16m in 2005.

The deal takes Arcadis into the architecture market in the UK for the first time. RTKL has a London office and a significant presence in Britain’s leisure and PFI sectors. Its projects include the revamp of the Dome, the Print Works in Manchester and Worcester Royal Hospital PFI.

A spokesperson confirmed this week that Arcadis was looking to expand further in the UK, organically and through acquisition, as part of a global expansion strategy.

Before this purchase, Arcadis had offered only limited architectural services, which were focused on the Netherlands.

RTKL has its main base in Baltimore, Maryland.

More on Arcadis at www.building.co.uk/archive