ArcelorMittal Orbit: Out of this world

Tickets for Olympic tower sell out, despite criticism from architects 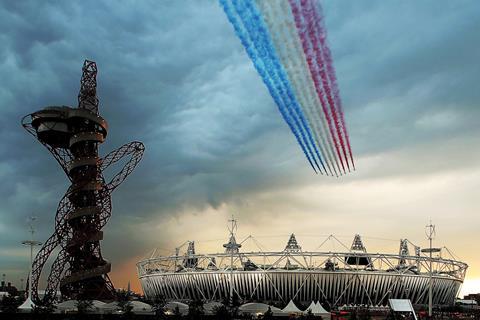 The ArcelorMittal Orbit, which towers over London’s Olympic Stadium, has proved a massive hit with the public with all tickets to climb it sold out for the duration of the Games.

More than 4,000 tickets a day, at a cost of up to £15 each, have been sold for the four weeks covering the Olympic and Paralympic Games.

Many visitors to the 110m tower, by artist Anish Kapoor and engineer Cecil Balmond, have given it rave reviews.

Their opinion stands in contrast to that of a number of high-profile architects who have criticised it. Jack Pringle, partner at architect Pringle Brandon Perkins + Will, has described it as an “embarrassing turkey” which is “ugly, contrived and meaningless”.