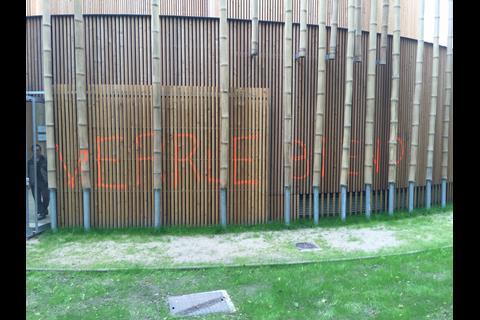 Graffiti on the completed theatre 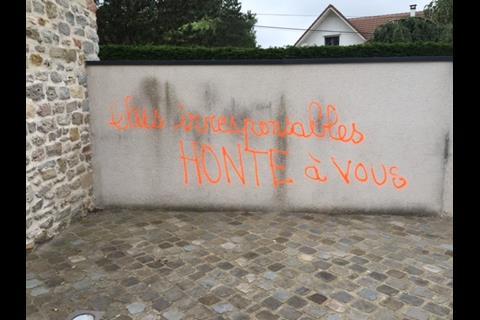 Graffiti at Chateau d’Hardelot. It says 'irresponsible politicians - shame on you' 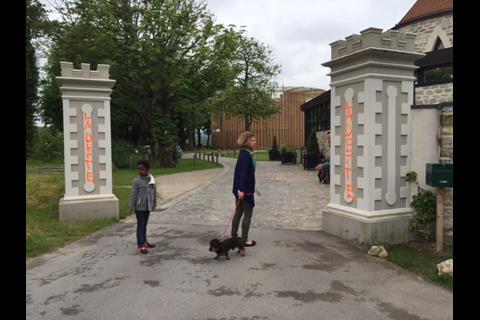 Graffiti at Chateau d’Hardelot referring to the public debt 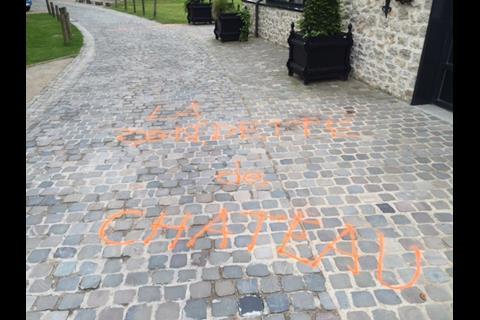 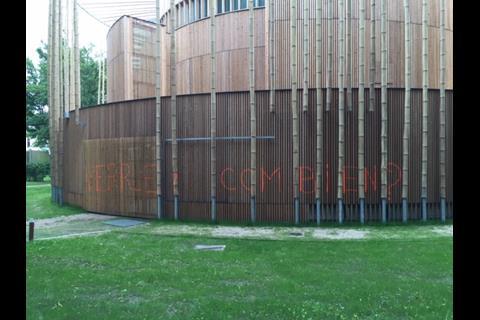 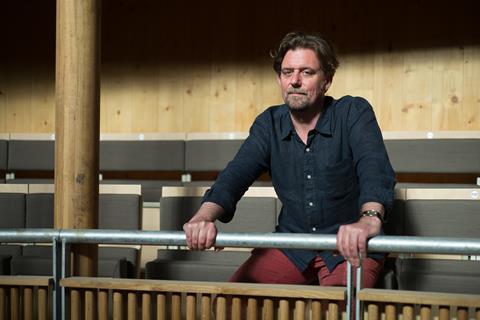 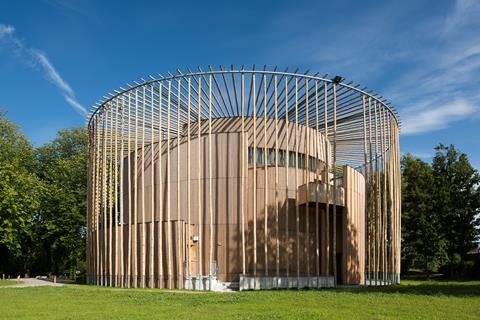 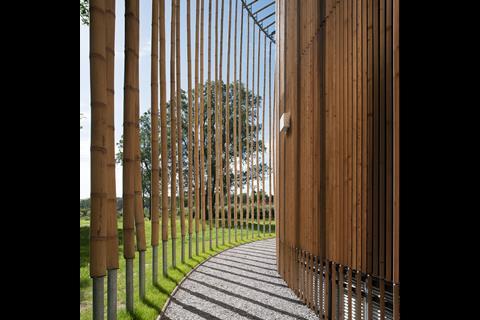 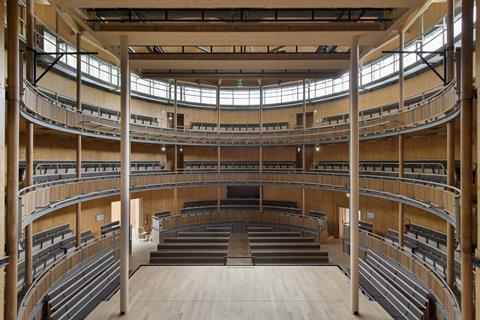 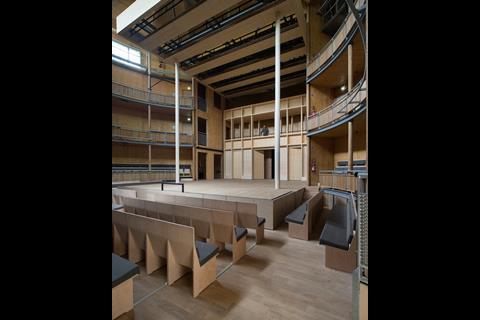 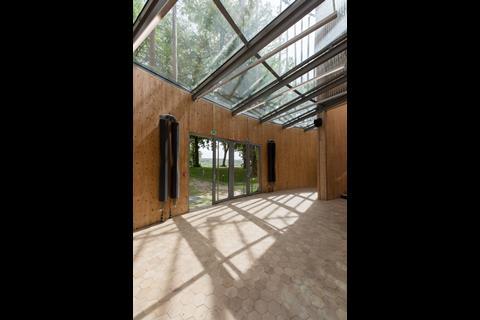 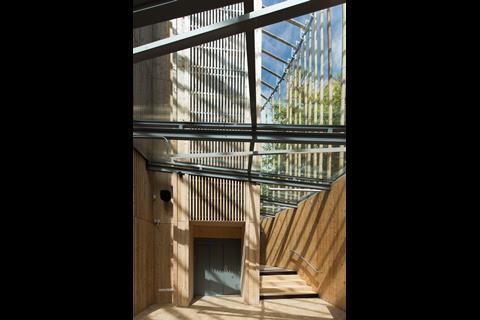 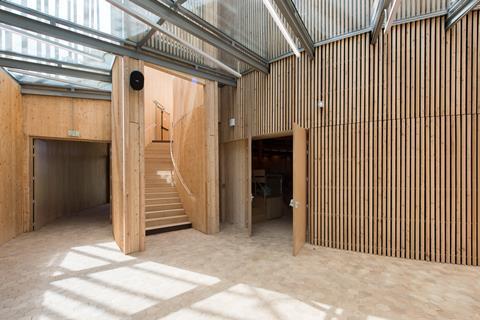 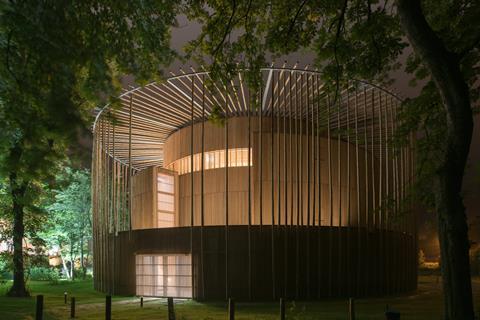 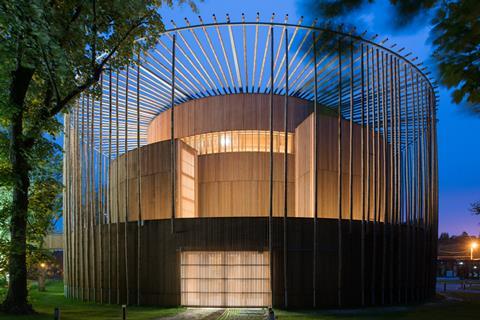 A British architect has blamed anti-EU activists for a graffiti attack on his French theatre project on the eve of its opening.

Andrew Todd said thousands of euros of damage had been done to his 388-seat Elizabethan Theatre and the 13th-century walls of a castle near Boulogne in whose grounds it stands.

Chateau d’Hardelot, which was partly rebuilt in the 19th century, has long been a centre of Anglo-French relations which hosts an annual festival celebrating cultural ties between the two countries and which currently has an exhibition on the Entente Cordiale. It is close to the Field of the Cloth of Gold where Henry VIII and Francis I pledged friendship between their nations.

When Todd arrived on site at the weekend he found slogans daubed on the castle, the visitor centre, the approach road and on both sides of his circular theatre.

“It was a well-organised, pre-meditated attack,” he said. “There were various phrases about it being a waste of public money, telling politicians they should be ashamed and describing the theatre as a wart.

“The timing of the attack is fairly clear,” he added. “The National Front in France is pro-Brexit because they want to destroy the EU. I think it was the far right stirring the pot. What better way than attacking a project whose aim is to reinforce ties within Europe?”

The €4.3m project is France’s first neo-Shakespearean theatre and the first building in the world to be made entirely of unfinished curved CLT panels, said Todd. It is also the first purpose-built circular theatre in the country since the Revolution.

It is naturally lit and ventilated and ultra low-energy, using less power in a year than the average French person.

Paris-based Todd, who worked on the Young Vic in London, was made a chevalier of the Order of Arts and Letters by the French government in 2011 and has described himself as a “one-man Entente Cordiale”.

He said provisional repairs – sanding and varnishing – had been done to the theatre ahead of its inauguration but that the final cost might run into hundreds of thousands of euros.

The damage to the medieval castle walls would require sand-blasting, he said.