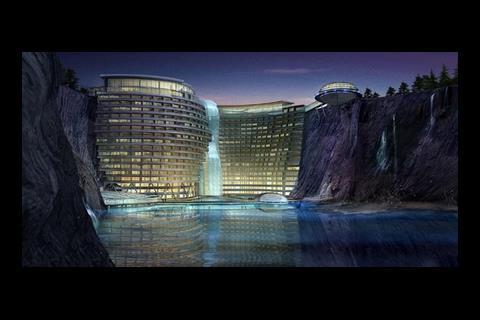 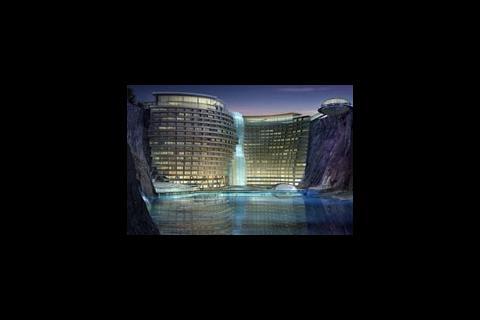 Atkins’ China business has hired Peter Ridley, a former partner at Foster + Partners. Ridley joins after 10 years at Fosters as senior director for architecture and will join a 300-strong team working across offices in Beijing, Shanghai and Shenzen.

Atkins’ projects in China include the Sonjiang, a 400-bed hotel sunk into a former quarry surrounded by water, and Xi’an Airport (both pictured), which are both currently under construction.