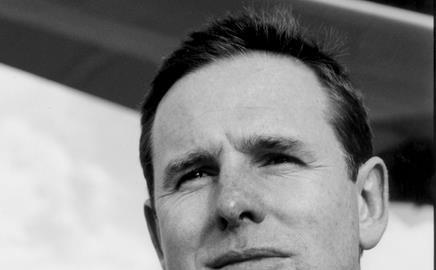 Tony Douglas has quit as chief executive officer of Heathrow airport to join Laing O’Rourke as the chief operating officer of its European construction division.

Douglas will try to increase the use of off-site and other modern technologies on developments.

He has previously worked with Laing O’Rourke during his time as managing director of the Terminal 5 project.

A Laing O’Rourke source said the appointment was being viewed as a “major coup” at the contractor.

The appointment also fits in with Laing O’Rourke’s strategy of separating the Europe, Middle East and Asia, and Australasia regions. Douglas will be in charge of Europe.

A spokesperson said the company was looking at opportunities in Europe. He said: “This is still very much at the research stage and there are a small number of opportunities that are perhaps more promising than others.”

Douglas’ responsibilities at Heathrow will be taken up by Heathrow managing director Mark Bullock, who will keep his title.

Douglas was appointed chief executive officer at Heathrow for BAA in March 2006.