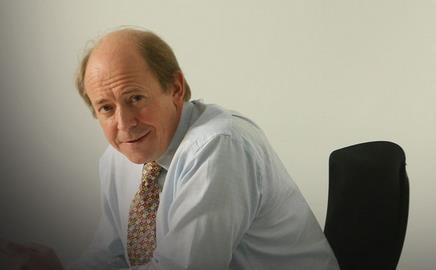 The ranking relates to Building’s league table of the top 150 companies in 2008. The value-for-money figure is calculated by dividing pre-tax profit by the chief executive’s pay. Tyler (pictured), who earned £968,000 and made a profit of £270m, finished ahead of Justin Atkinson at groundworks specialist Keller, who was paid £852,000 and Adrian Ringrose at Interserve, paid £714,000.

One analyst said: “Given the complexity of the business and the fact it’s a world leader, it’s commendable that Tyler comes out so well.”

Another said the mettle of contracting chief executives would only be tested when the government started to put the brakes on public spending.

Mark Clare, chief executive of Barratt, took home £663,000 and came top of the housebuilders, thanks to a pre-tax profit of £137.7m. Pete Redfern, chief executive of Taylor Wimpey, came bottom after writedowns of £1.9bn last year. Mike Farley of Persimmon finished in penultimate spot after taking home £862,000 and making a £780m loss.

But analysts said it was difficult to compare housebuilders because they used different methods to write down the value of their landbanks; most agree Barratt has been among the most conservative so far.

Clare was followed by Berkeley Homes chairman Tony Pidgley (paid £2.4m on pre-tax profit of £194.3m), and John Watson at Bellway, who defied a shareholder revolt to take home £632,500 after making a £35m profit. One analyst said: “It’ll get more difficult for housebuilding bosses. It’s easy to justify your pay when you’re riding the peak of the market, but when it falls and people see you have invested all this money in land, you might not look so clever.”

Despite the fact only 10 bosses took home more than £1m last year, another analyst said construction and housebuilding was seen as well-paid “given the output and size of the businesses”.

For the latest jobs in construction visit Building's career site.