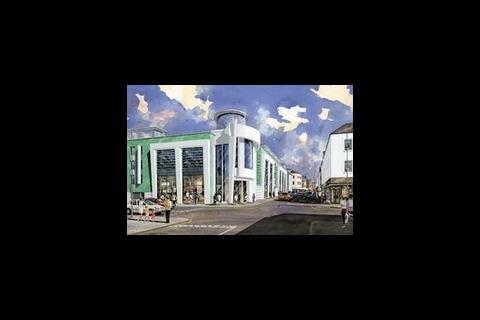 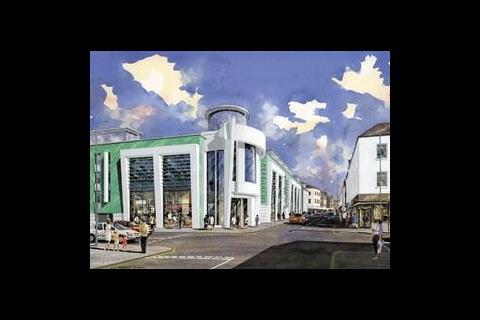 Balfour Beatty is heading for a High Court face-off with property developers Modus Corovest, in a row over a £33m development in Blackpool.

The original seventies mall was due to be replaced with a new three-storey shopping experience, two 800-space car parks, and a 63-bed hotel.

However, a dispute arose when the pair clashed over design alterations on the redevelopment of Debenhams - the shopping centre's anchor store.

Balfour Beatty and Modus Corovest disagreed the price of changes to the design and construction of a shop front, and glazing for the 9,300m2 unit.

An adjudicator was called, who awarded the construction giant a payment of almost £150,000. Modus Corovest was also ordered to pay fees of over £6,000.

Balfour Beatty demanded payment of the money on 8 October, but although the two companies were in dialogue, the writ claims the money was not paid, and Modus Corovest was accused of failing to pay the adjudicator's fees.

The two claims amount to almost £1.2m, and Balfour Beatty is now suing for this sum, plus interest.

The Houndshill scheme opened in August, and forms part of a 15-year masterplan to regenerate Blackpool town centre.