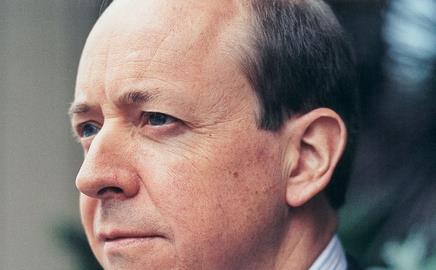 Balfour Beatty’s £184m purchase of US firm Centex Construction pushed it to the top of the first quarter’s acquisition league.

The deal, which is part of the group’s strategy to strengthen its presence in the US, was the biggest announced by any listed company during the period.

Along with its purchase of Exeter and Devon International Airport, the move placed Balfour Beatty ahead of Galliford Try, which continued to expand its housing offering by completing the acquisition of £276m-turnover Linden Homes in March.

Ian Tyler, Balfour Beatty’s chief executive, said that he would consider further acquisitions. He said he was particularly keen on developing the firm’s regional civil engineering and building offering following its acquisition of Birse last year. He said: “We would like to make further progress in the area, and it is one area where growth could be achieved through acquisition.”

Materials giant Wolseley, which came second last quarter, continued its expansion, with 10 acquisitions worth £79m. The bolt-on deals, which include the purchase of south-west firm RJ Hosking Building Supplies, are expected to add £145m to its full year turnover.

There was expansion elsewhere in the supply sector, with Ennstone spending £13.5m on acquisitions, including concrete plants from Cemex and Tarmac. Materials and aggregates giant Hanson was also active, acquiring the £60m-turnover UK brick specialist Irvine-Whitlock for an undisclosed sum.

Galliford Try’s takeover of Linden was the only merger or acquisition completed in the housebuilding sector, despite expectation that Barratt’s purchase of Wilson Bowden will be completed imminently, and the announcement of the proposed Taylor Woodrow-George Wimpey merger.

The Competition Commission has provisionally cleared the proposed £89.2m acquisition of Baggeridge Brick by Wienerberger Finance Service. The deal was approved by the board of Baggeridge last August.