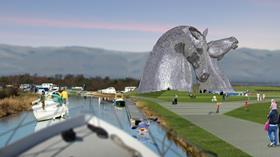 He said: “The nature of our business is such that we have the expertise necessary to carry out projects over a wide range of civil engineering disciplines. We look forward to working with our new and existing customers to successfully deliver these contracts.”

Some the contracts awarded to BBRCE include: