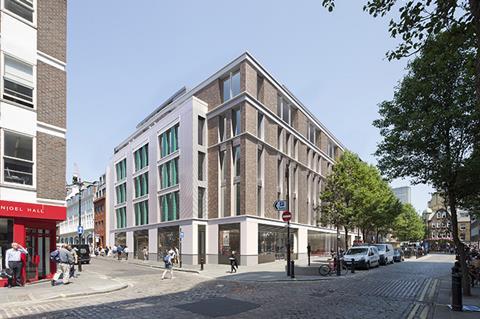 Bam Construction is being lined up to build a £25m retail and office scheme for Great Portland Estates in central London, Building can reveal.

It is understood that Bam has seen off competition from Skanska, Galliford Try and Wates to be appointed to undertake pre-construction work on the St Lawrence House job, which involves the partial demolition and reconstruction of the building in Soho, central London.

The appointment puts Bam in prime position to take on the main contractor role, which is expected to be confirmed later this year.

The redevelopment of the buildings at 26-34 Broadwick and 10 Livonia Street will see the creation of new restaurant and retail space on the ground floor and 76,400 sq ft of office space.

The scheme has been designed by Emrys Architects. 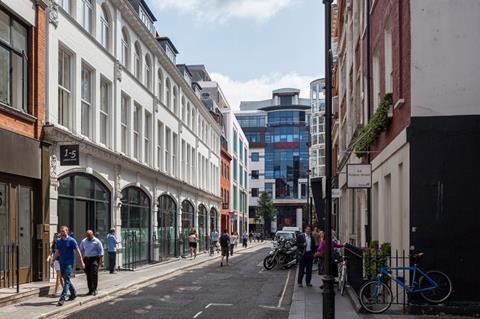 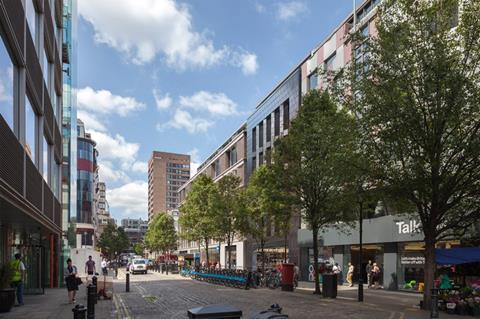 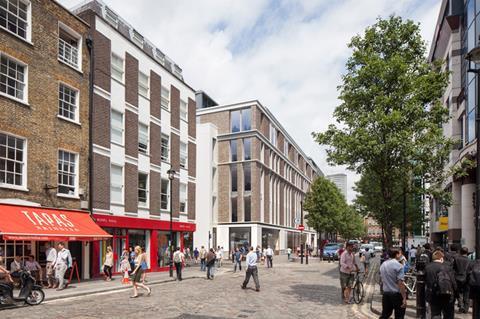