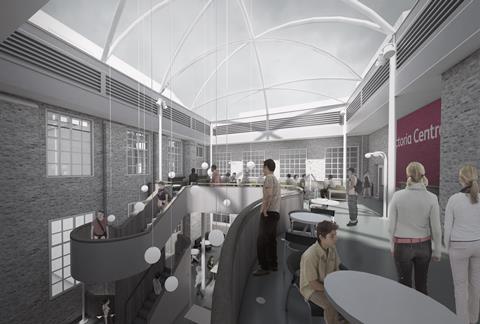 The contractor will carry out phase two of the redevelopment of Westminster Kingsway College’s Grade-II* listed Victoria Centre.

Bam undertook phase one of the scheme last year, renewing roofs, windows and exterior brickwork across elements of the college originally built in the early 20th century.

The further education college will remain operational throughout.

The offers courses in a wide range of subjects and is best known for its internationally recognised School of Hospitality and Culinary Arts, based at the Victoria Centre.

Work on phase two started in August 2014, with completion scheduled for September 2015. 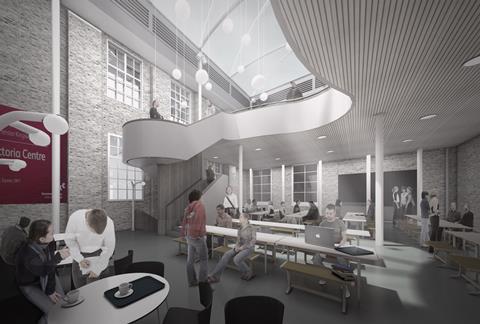