Baqus to use £1.8m for major acquisition 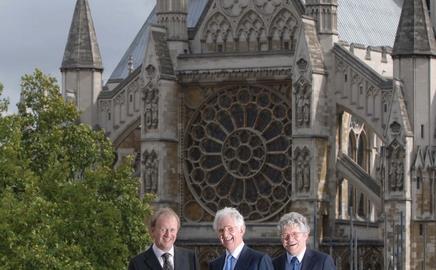 Consultant poised to make a major acquisition this year

Consultant Baqus is poised to make a major acquisition in 2008, its chief executive claims.

After the company posted its first figures since floating on the alternative investment market last December, Clive Sayer said the group had received two approaches from companies in the £4m-turnover bracket.

Sayer said: “We are in serious discussions with one and a deal should happen this year once the due diligence is done.”

The flotation has given Baqus a £1.8m warchest, and it said the credit squeeze meant it was a good time to buy because of companies’ “attractive” price tags.

Sayer also said Baqus was in talks with two smaller firms, about which announcements were imminent. He said these did not need to be completed before capital gains tax laws changed on 6 April, as these would only affect sales made in cash and the purchases would be made in shares. The change means firms selling will pay a maximum of 18% tax, instead of 10%.

Although Sayer refused to reveal the names of Baqus’ targets, he said it planned to move into civil engineering and infrastructure.

Baqus was formed by the merger of Boxall Sayer, Denley King and Fletcher McNeill before the flotation. In the second half of 2007, its turnover rose 16% to £3.7m; it aims for £20m in four years. It had an order book of £10.1m at the end of the year.

Pre-tax profit rose 878%, which Sayer put down to a “quiet 2006”. He denied he regretted floating just before the market downturn. He said: “I’ve learned a lot but there’s nothing I’d do differently.”

Deal or no deal?