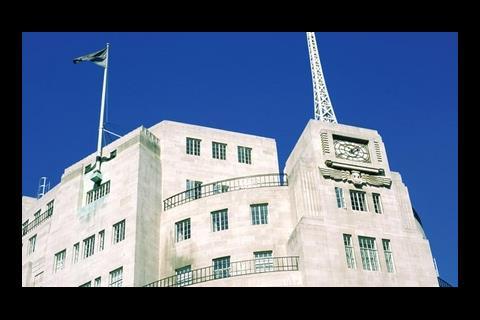 The Broadcasting House refurbishment will not be delivered until April 2013, four years late 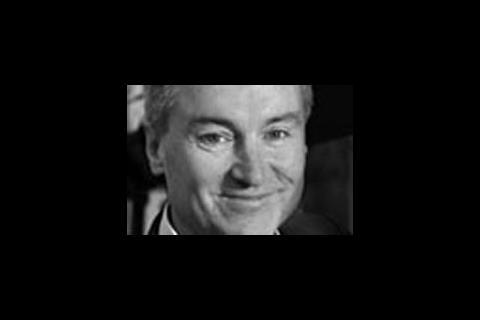 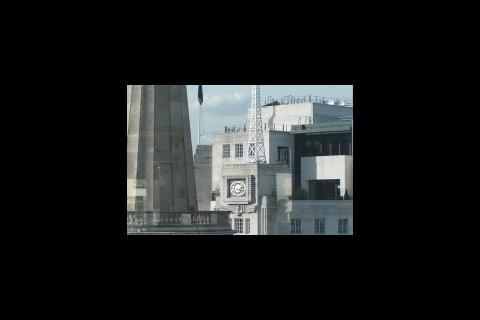 The BBC’s property chief said this week he was on a “hiding to nothing” when working with the UK construction industry, in the wake of a stinging National Audit Office report on three of the broadcaster’s projects.

Chris Kane, head of BBC Workplace, responsible for the corporation’s property portfolio, launched his attack after the NAO criticised the BBC for failing to get value for money on the Broadcasting House refurbishment in London, the Pacific Quay project in Glasgow and MediaCityUK in Salford.

All three schemes were built by Bovis Lend Lease. Kane praised the contractor for working with it to improve the projects, but said the poor standard of firms in general was preventing it from being a better client.

Our ambition is to be an intelligent client. That is really difficult working with the UK construction industry Chris Kane, BBC

He said: “Our ambition is to build on our capabilities as an intelligent client. That is really difficult in the context of working with the British construction industry, which is fundamentally weighted against the end user. It’s very costly and expensive to do property projects here.”

He went on to criticise firms for “wasting resources and duplicating effort” and said “we need to simplify our entire procurement process”.

Kane said that, until the industry improved, very few firms other than Bovis would get a look in. The BBC has projects under way in Bristol and Cardiff, and one in west London that Kane says will offer “bigger opportunities than King’s Cross”.

The NAO said the BBC had failed to outline the benefits of any of the projects at the outset or “demonstrate value for money from the £2bn it has committed to the three projects”.

Pointing to £172m of cost savings over the next two years, Kane said: “We have already started addressing points raised in the report and we will respond to the chairman’s points at the end of March. We were literally revising the to-do list yesterday.”

Broadcasting House is more than four years behind schedule and £55m over its £991m budget. The £188m Glasgow project was completed £62m over budget in 2007. MediaCity was built on time and £76m under budget.