Chris Harding to take over from David Cash

BDP director Chris Harding has been elected the new chair of the practice.

Harding, who is the firm’s head of the architecture, has been with the business since 1989 and a company director for the past 14 years.

He takes up his new role on January 1 and takes over from David Cash who has been in the post since 2012.

Earlier this year, BDP ended more than 50 years of independence after being bought by Japanese engineer Nippon Koei.

The firm paid £102m for BDP which employs close to 350 architects.

Last month, the firm won the lead design role on the £500 million revamp of MPs’ offices in Westminster, known as the Northern Estate Programme. This will involve overhauling a number of nearby buildings that MPs will move into while the refurbishment of the Palace of Westminster is carried out. 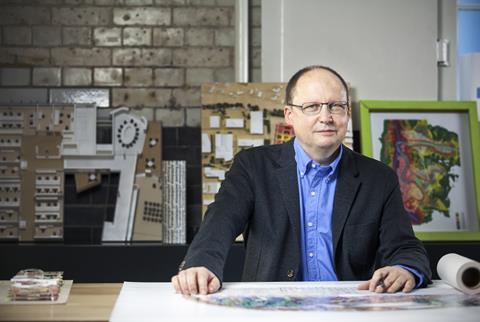