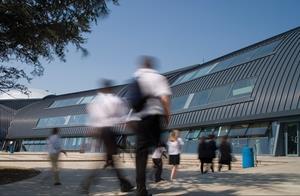 Building Design Partnership, the UK's largest architect, has seen its turnover rise 18% - but its accounts reveal that the practice continues to operate at a loss.

When interest-related payments are taken into account, the practice made a profit of £1.13m, exactly the same figure as last year. But the practice continues to operate at a loss - which has increased from £20,884 last year to £49,751 in 2008.

The accounts also show that BDP has broadened its international revenue. Turnover in markets outside Europe leapt 917%, from £621,000 last year to £5.7m in 2008.