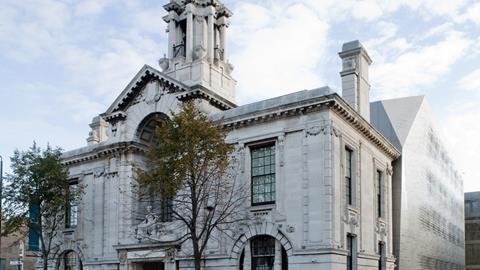 The RICS has awarded its Project of the Year award to Bethnal Green’s Town Hall Hotel and Apartments scheme in east London (pictured above).

The redevelopment project, designed by Rare Architecture and built by main contractor MP Brothers, won the overall prize at a gala event at London’s Savoy Hotel on Friday after also scooping the ‘building conservation’ category award.

The project converted an unoccupied grade-II listed former council headquarters in into a 98 room hotel and conference facility.

Sean Tompkins, RICS chief executive, said:  “The developers’ desire to enhance the conservation of the building with an injection of modern design while protecting original features of this early 20th century building was firmly achieved with this project. The thoughtful and thought provoking extensions are bold, yet discrete. This is a wonderful conservation and a place for Bethnal Green to be justly proud.”

The other three main winners went to projects in Leeds, Tipton and County Down in Northern Ireland.

The ‘community benefit’ category prize went to the RSA Academy in Tipton by John McAslan & Partners and Willmott Dixon and the sustainability award was won by the New Graham Headquarters building in County Down built by contractor and client Graham and architect BDP.

See Lian Ong, RICS president, said: “The winners of the RICS Awards looked beyond the aesthetic role of property to create usable solutions that meet some of the most important challenges facing communities today.

“From sustainability and regeneration to social cohesion and conservation of the environment, their achievements are exemplified not only by the high regard in which they are held by industry, but also by the satisfaction and wellbeing derived by the communities in which their projects are located.”

This year, more than 350 building projects entered the awards. 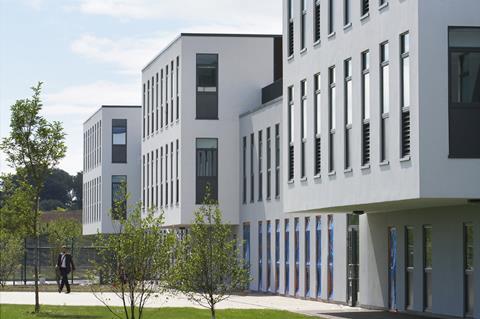 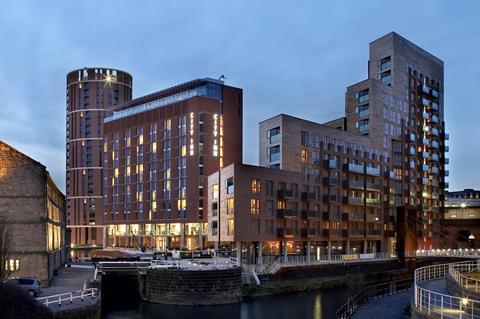 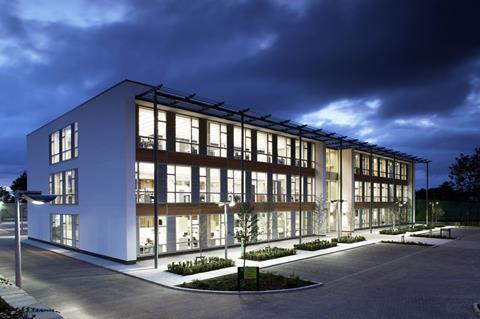