Birmingham's New Street station has been an eyesore for too long 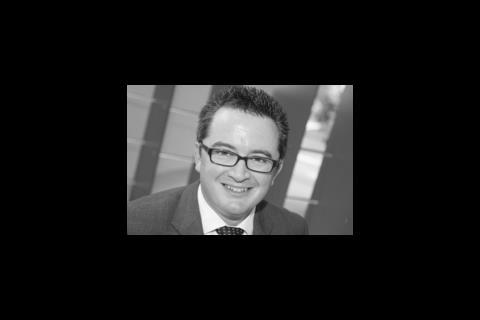 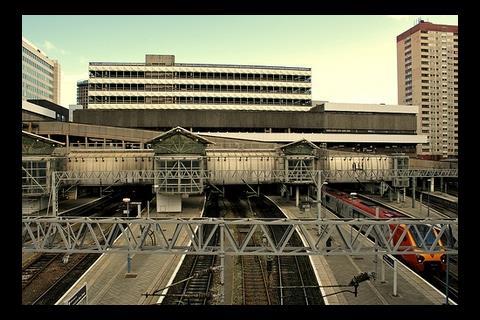 The train journey between London and Birmingham may well inflict the UK’s two ugliest and most unpleasant stations on long-suffering passengers.

I’ll leave it to others to discuss the merits (or lack of them) of Euston. I’m more concerned with the urgent need to update the ugly concrete monstrosity at Birmingham’s heart.

It’s not enough that New Street is the most awful eyesore: it’s also crowded, confusing, unwelcoming and, at times, threatening. Somewhat bizarrely, it also has a car park and a shopping centre built on top of it; a design idea which I’m not sure has stood the test of time that well.

But good news is at hand – the Gateway Plus project is due to provide a £550m (much-needed) transformation of New Street.

Development work is down to start later this year, with the first half of the project scheduled for completion in April 2011 and the dust completely settling in spring of 2013.

The government has committed £400m of taxpayers’ money to the scheme with the balance being provided by the private sector.

It’s not enough that New Street is the most awful eyesore: it’s also crowded, confusing, unwelcoming and, at times, threatening

However, the project is not without its difficulties. I’ve lived in Brum for five years or so and in that time two distinguished architects – Will Alsop and John McAslan - have been appointed and then sacked and, at the time of writing, the final design has yet to be agreed.

The cost has also spiralled. Back in 2002, when Will Alsop was first appointed, the budget was £200m.

There is also the problem of what to do with the Pallasades – the shopping centre which piggybacks on the station. Warner Estates, which owns the Pallasades, is yet to agree to the proposed scheme, raising the possibility of the entire centre being the subject of a compulsory purchase order.

There has also been a vigorous debate over whether New Street should concentrate on commuters with the mainline station being relocated to Birmingham’s Eastside.

I sincerely hope that any remaining difficulties are resolved, the design gets finalised and Brum gets the 21st century station it deserves. New Street has been a blot on our urban landscape for far too long.