Boris: Towers at Blackfriars are 'inappropriate' 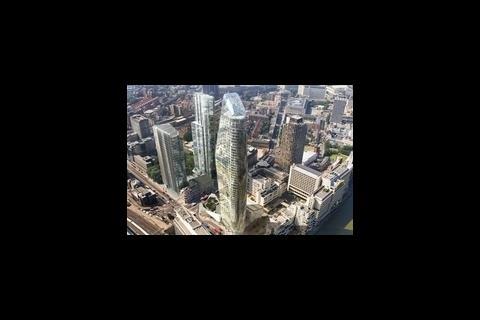 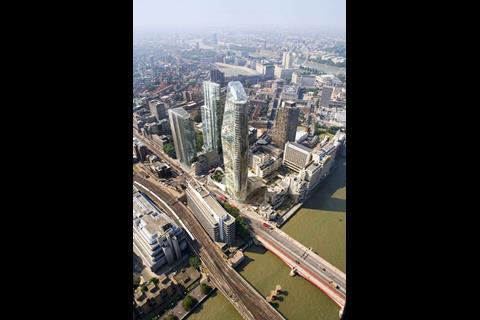 The mayor of London's office has overturned the previous mayor's approval of towers at 1 Blackfriars Road and 20 Blackfriars Road, saying the location is “inappropriate” for tall buildings.

A letter from Ian Clement, the deputy mayor, to the planning inspectorate on 12 September said that the proposed towers were “unacceptable due to the inappropriateness of the sites for very tall buildings”. It also criticised the towers' impact on the view from the footbridge in St James's Park.

The public inquiry into Ian Simpson's Beetham Tower at 1 Blackfriars and Wilkinson Eyre's scheme at 20 Blackfriars started last week, and the letter has been entered as written evidence from the mayor's office.

The letter said: “The proposals would not make a coherent location for an economic cluster… the sites lie outside any identified area for tall buildings.”

Letter from mayor's office to the planners

It added that the towers would be a “major intrusion” on views from St James's Park, and quoted the inspector's report from the planning inquiry into the Doon Street tower on its impact on historic views.

Ken Livingstone, the previous mayor of London, said plans for the towers were “broadly acceptable” earlier this year.

The planning inquiry is due to conclude later this month, with a decision expected around the end of the year.