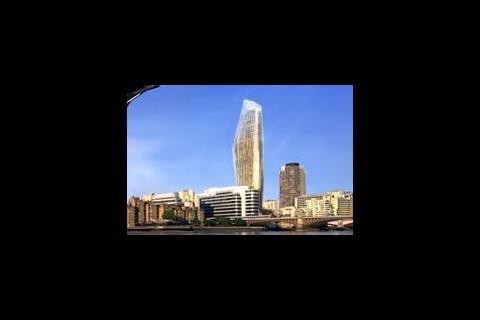 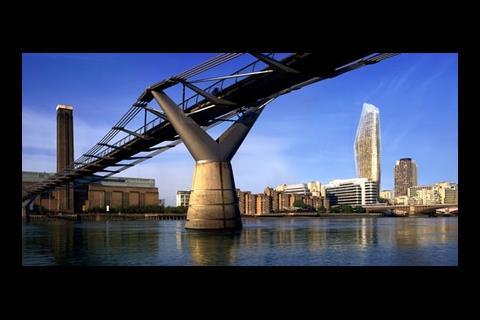 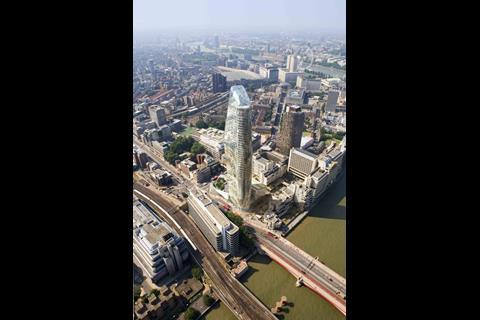 Southwark council has given detailed planning permission to the controversial Beetham Tower on the south bank of the Thames.

The permission follows revisions to the scheme since Southwark originally gave it planning permission in July this year, with developer the Beetham Organisation agreeing to reduce the tower from 52 to 51 storeys and redesign the roof, to address objections from English Heritage.

In total the redesign has reduced the height of the building by 10 metres, which the developer claims has caused English Heritage to withdraw its objection. The Heritage watchdog had been concerned that the height would interrupt historic views across the river, making it likely the scheme would be called in for examination by the secretary of state.

The tower designed by Ian Simpson had already been scaled down from an original height of 68 stories following objections from Cabe, English Heritage and neighbouring boroughs.

The mayor of London and the Secretary of State now have an option to call in the scheme for further scrutiny, and the permission is subject to the negotiation of a section 106 agreement.