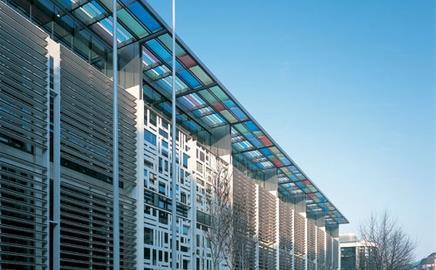 French contractor Bouygues is looking to buy a British regional contractor with a turnover around the £100-200m mark as part of a plan to grow its UK business.

Pascal Minault, managing director of Bouygues UK, said he hoped to complete a deal by the end of this year, adding: “We’re looking at potential acquisitions to build a network of regional subsidiaries.”

Bouygues UK is based in Waterloo, central London, but ultimately aims to buy and form a series of regional businesses, emulating the way the company grew in France.

Even without an acquisition the company is hoping to increase turnover to £130-150m next year and £200m by 2010. Minault said Bouygues was “over-investing” in bidding for work to ensure it could meet its ambitious targets.

He added that growth had been “held back” by delays to PFI hospitals, caused by a government review. However, Minault said Bouygues hoped to reach financial close this summer on the £120m Broomfield Hospital in Essex and the £111m north Middlesex project, where it is preferred bidder.