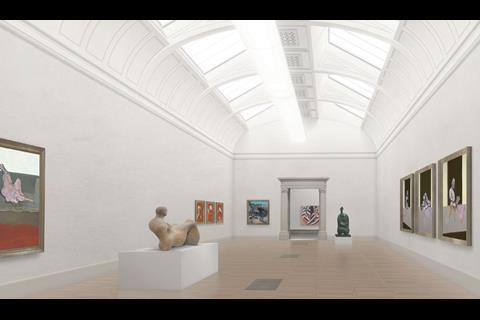 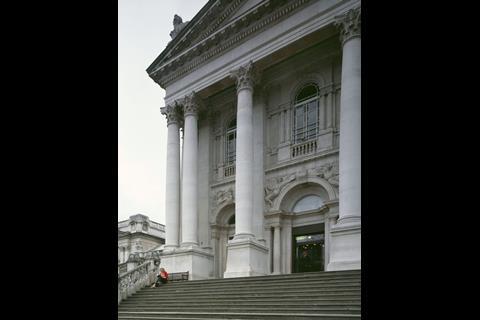 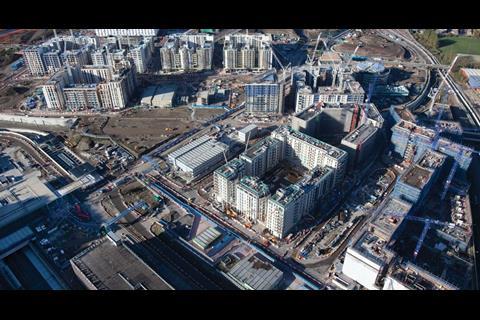 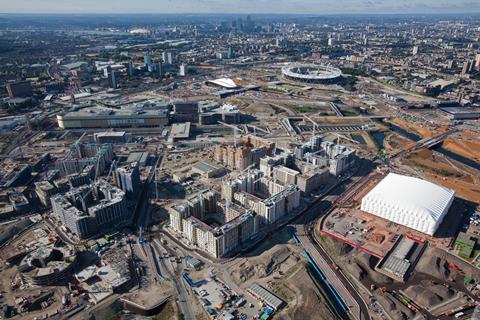 The Athletes' Village is nearly completion

Bovis Lend Lease is to put 150 staff on the 2012 athletes’ village at risk of redundancy, although contract wins over the past two weeks could mitigate job losses.

Staff on the Olympic athletes’ village scheme, which is due to be handed over in early 2012, have received an email saying the company is to start a redundancy process on the project.

It is understood 150 workers will be placed in a collective consultation within weeks, although fewer will lose their jobs. Some will be found work elsewhere on the project or other Bovis schemes.

The athletes’ village, on which Bovis Lend Lease was appointed contractor three years ago, has shielded the contractor’s southern UK business from the worst of the recession. As it nears completion, Bovis will be unable to find work for many of those now employed there.

The scale of job losses is likely to be reduced, however, by a string of projects won by Bovis in recent weeks.

It is understood that about 40 workers will be immediately transferred to other schemes. Some are likely to go to the £150m North East Quadrant project awarded to Bovis by British Land last week.

The scheme, which is the second phase of the 13-acre Regent’s Place development near Euston, London, contains residential blocks alongside office and retail space, making it an obvious option for workers from the village.

Building has also learned that Bovis has beaten Sir Robert McAlpine and Mace to win the St James’s Gateway project in London’s Piccadilly.

This scheme is worth upwards of £40m and is being developed by Stanhope on behalf of the Crown Estate.

Bovis was this week confirmed as the main contractor on another London scheme, the £45m remodelling of Tate Britain.

The contractor is also thought to be the frontrunner to build the Scottish National Arena, a project worth about £75m, which has also been chased by Balfour Beatty and Sir Robert McAlpine.

Although the project, designed by Foster + Partners for the Scottish Exhibition & Conference Centre, is not likely to affect the athletes’ village job cuts, a source close to Bovis suggested it would be a “backbone” for the company’s Scottish operations for the next two years. An appointment is expected imminently.