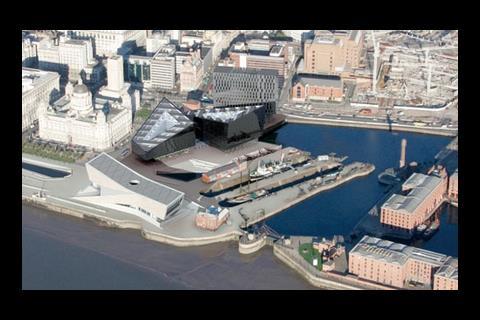 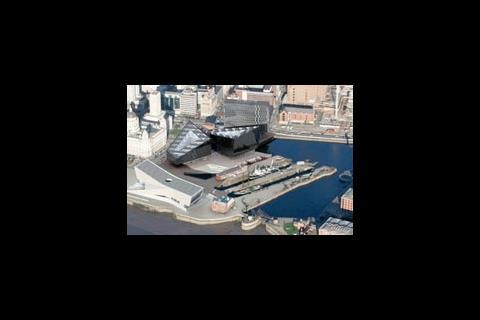 Pre-tax profit at the designer of the proposed 181m Vauxhall Tower in London, the tallest residential scheme in Europe, edged up from £1.72m to £1.74m over the same period.

The company, which employed an average of 470 people across 14 offices in Asia, Europe and the UK, opened sites in Liverpool and Abu Dhabi last year. It opened a Singapore office last month and more are planned.

A company statement said: “We will continue to increase our exposure outside the UK to reduce our reliance on the country.”

Turnover contribution in the UK was £28.9m, meanwhile in Europe it was £7.2m and the rest of the world figure was £4.9m.