He will take over from Steve Bowcott, a former managing director of Amec’s construction arm, at the beginning of next year after being in the role more than six years. 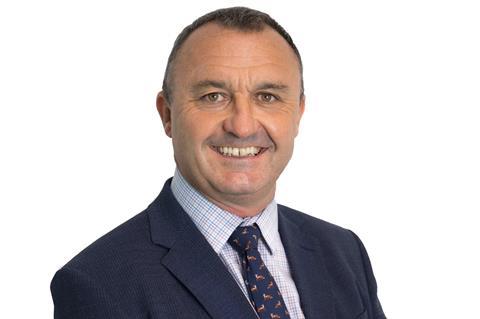 Paul Brown take up his new role next January

Brown was appointed chief operating officer in January last year. Before this he held the role of civils managing director for nearly five years, following a year-long stint as managing director of Warbeck Engineering and Construction.

From 2006 to 2013, he was managing director of Balfour Beatty’s North West delivery unit.

In the accounts, it said it had a strong order book for 2021 and a “good line of sight” on work for this current year.