Building Awards: 'This is the most fantastic industry' 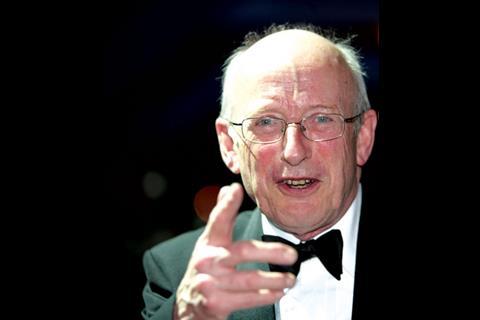 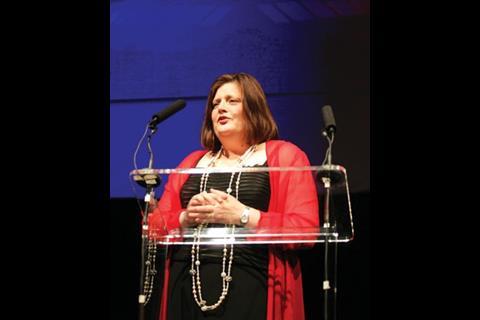 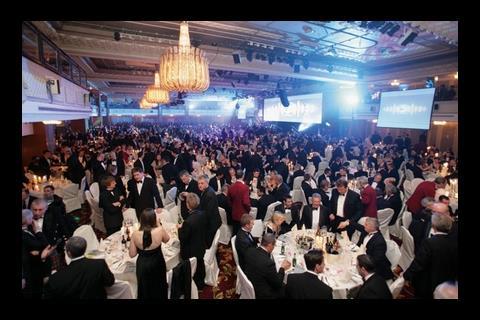 About 1,700 guests descended on the Great Room at the Grosvenor House Hotel on Park Lane last Tuesday evening. 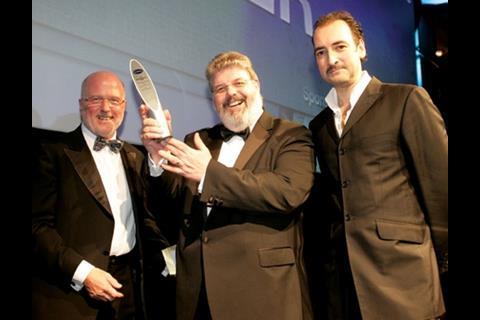 Paul Salmon (centre), joint managing director of Byrne Bros, picks up the Best of the Best award. The judges said the specialist contractor was the “hands down winner”. 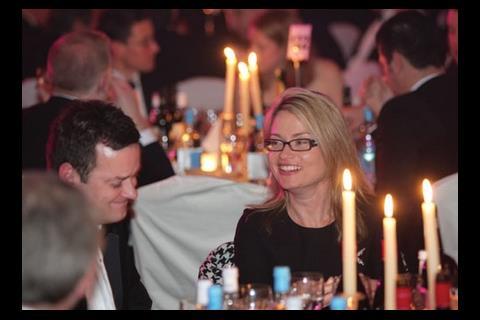 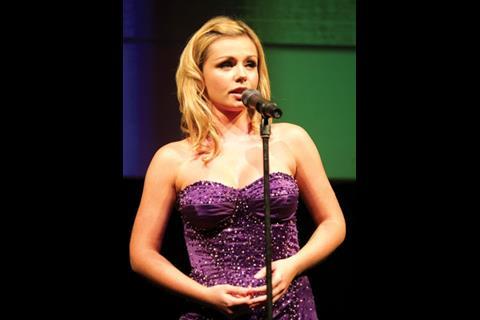 Among the entertainment was Welsh opera singer Katherine Jenkins. 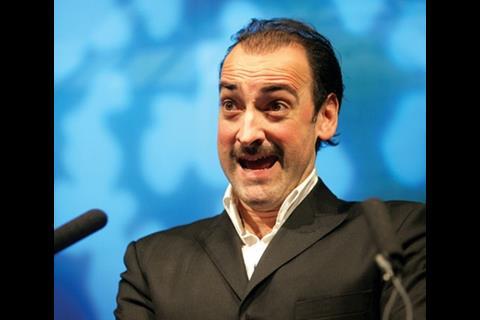 Among the entertainment was impressionist Alistair McGowan. 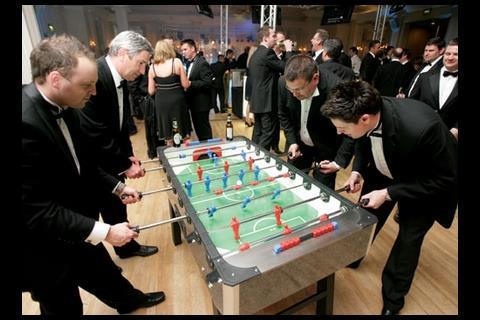 Entertainment continued in the ballroom. 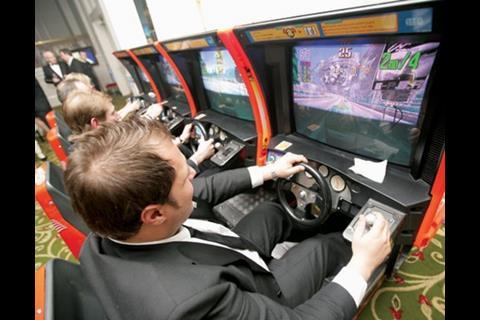 … With lines like that, no wonder Nick Raynsford was a popular choice as Personality of the Year at the Building Awards 2008 last Tuesday. Katie Puckett reports on all the night’s winners

There was no denting the enthusiasm of our Personality of the Year at the 14th Building Awards last Tuesday.

Host Alistair McGowan had threatened winners with a merciless ribbing for any victory speeches, but an undaunted Nick Raynsford strode to the lecturn. “The last thing you want to hear is a long boring speech,” he began, to cheers from the crowd. “But this is the most fantastic industry. All of every day it makes me excited by the quality, the imagination, the audacity of your achievement. I’m deeply proud to have been construction minister.”

It didn’t take long for the 1,700-strong crowd to guess the winner as editor Denise Chevin began her introduction. Few can match Raynsford’s record of service to the construction industry, from his early career as a social housing campaigner to his continuing representations in parliament as chair of the Construction Industry Council. There may have been six construction ministers since he gave up the post, but he’s still everyone’s favourite.

“Tonight’s winner was a very popular choice with the judges, and I’m sure he will be with the audience too,” Chevin said. She wasn’t wrong – Raynsford would have received the biggest cheer of the night had he not been followed by Welsh opera star Katherine Jenkins, who drove the audience wild with her extraordinary voice – and tight purple dress.

Heathrow Terminal 5 is an extraordinary achievement. It’s
a shame the baggage mishandling has overshadowed that.

But the real star of the evening was a young man called Julian Leonce, representing the evening’s charity. Leonce was supposed to appear in a video, telling BBC sports presenter Chris Hollins about the Prince’s Trust’s construction training courses. But when the screens froze, Hollins realised he had no choice but to recreate the interview live.

What’s your message to the audience tonight, asked Chris. Julian leaned down to the microphone: “I am available for work …” It brought the house down.

He wasn’t available for long. A steady stream of guests made their way to table 35 to secure his services, and he’d been offered at least one apprenticeship before the starters hit the tables.

Ian Tyler won the coveted Chief Executive of the Year gong, not least for having doubled Balfour Beatty’s turnover and pre-tax profit since taking the top job in 2005. With £11bn of orders on the books, Building editor Denise Chevin said it was “simply the cream of the crop”. Tyler, she added was “a man who knows the sort of company he wants to create and goes out to make it happen”.

A triumph of justice

Manchester's new Civil Justice Centre was named Building Magazine Project of the Year, beating a host of prestigious schemes to secure the accolade.
Built by a Mott MacDonald-led consortium and designed by Barry Marshall of Australian firm Denton Corker Marshall, the distinctive design has already become a favourite landmark on the Manchester skyline. It's also a very clever piece of engineering to meet both the technical and social challenges of a complex brief.

Meanwhile, at Building.co.uk, another project impressed our readers – Kingsdale School's new music and sports buildings, designed by de Rijke Marsh Morgan. We gave visitors to the website the chance to look through the keyhole with videos of all eight shortlisted schemes and vote for their favourite. The school in Dulwich, south-east London, narrowly beat Kingspan's super-eco Lighthouse project with just over a third of the votes, enjoying a last-minute surge to secure the award. In third place was Haworth Tompkin's Stirling-Prize-nominated Young Vic Theatre, with 16%, beating Manchester’s new icon into fourth place.

Watch the videos at www.building.co.uk/projectoftheyear

Best of the Best
Sponsored by Constructing Excellence
Byrne Bros

For more pictures from the night, click here. There’s also a film of the awards at www.building.co.uk/buildingtv