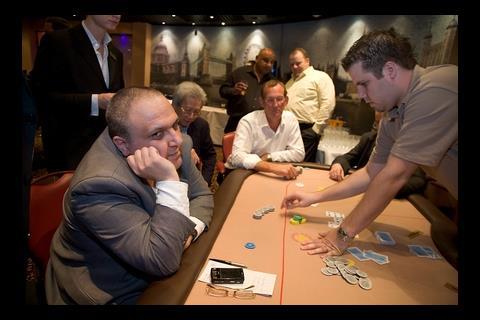 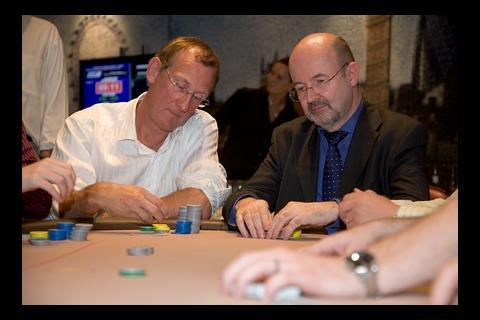 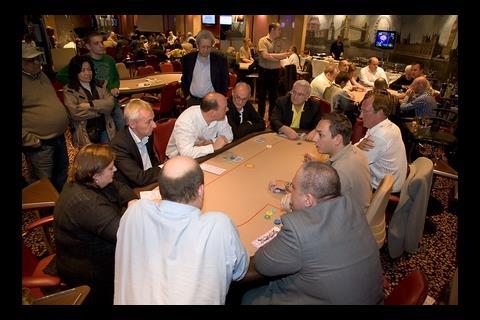 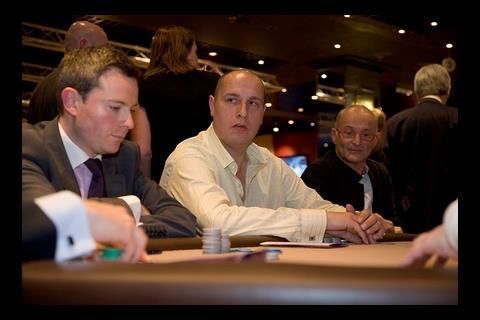 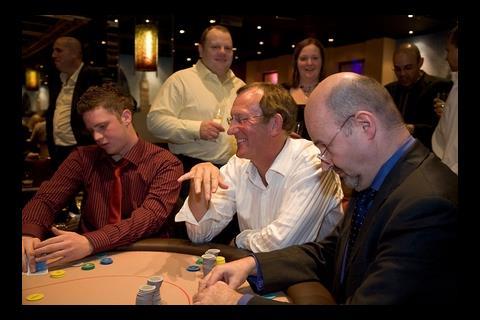 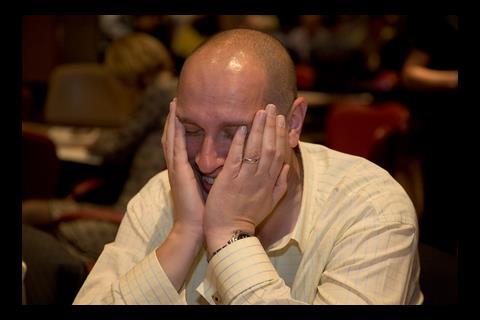 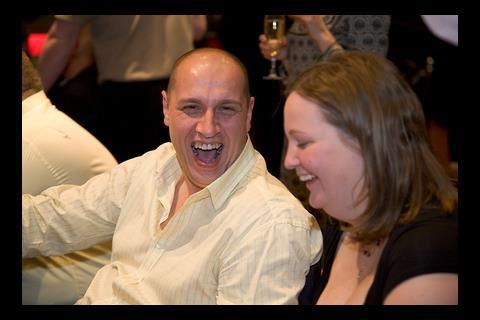 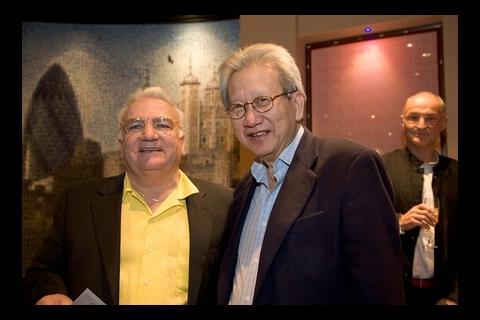 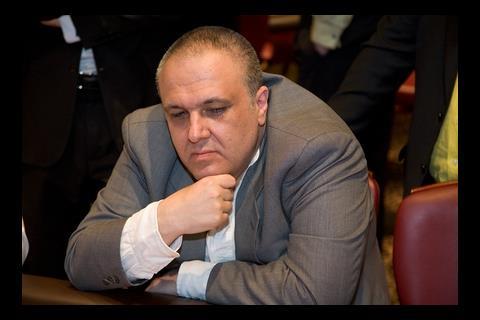 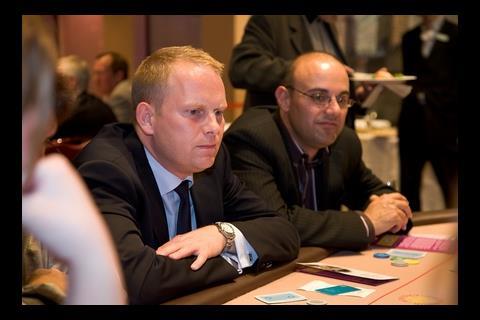 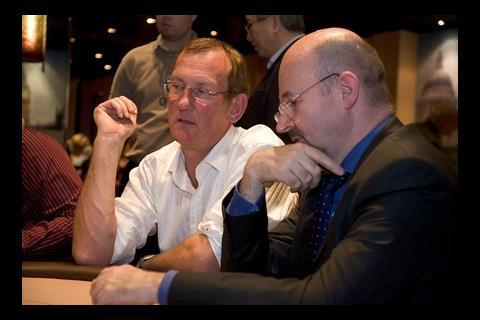 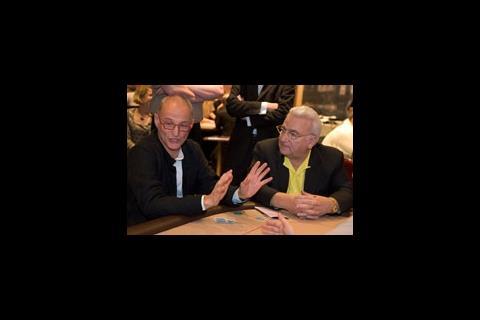 Some of construction’s leading players tried their hands at a new way of raising cash in the beleaguered market last night, as they gathered for Building’s second annual poker tournament in London’s Grosvenor Victoria casino.

The event saw three tables of would-be poker kings compete in a tense £250-stake encounter for a prize pot which was eventually split between Doyle’s Eric Roberts and Halbis Capital’s Jim Dunsford in first place, and Stephen Harvey, also from Doyle, in third.

The decision to split the first place came after more than three hours of play had seen hopefuls including Stanhope’s Peter Rogers and former Jarvis chief executive Paris Moayedi fall by the wayside.

Moayedi’s luck may have been out, but his friend Marcus Mellor managed to claim the prize scalp of the evening – that of Doyle chairman Stef Stefano, who had pledged to give his watch to whoever forced him out of the game. Mellor, from the fashion industry, tellingly accepted the offer of a cash alternative.

The tournament, organised in conjunction with Doyle, raised in the region of £6000 for charity Wishes 4 Kids.