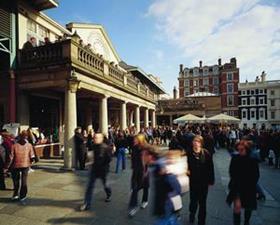 Das will step down as chief financial officer at the end of December but will stay with the firm until the middle of the following month to ensure a smooth handover, the company said.

Hawksworth said: “[Situl] is well respected within the company and the wider markets and has significant investment banking and finance experience.”