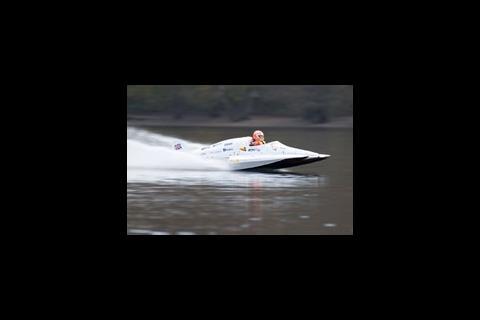 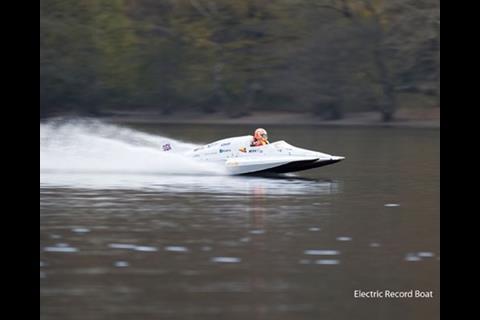 She reached an average speed of 125.8 mph in her Formula 1 race boat Crescendo at the annual powerboating ‘Records Week’ event, beating the previous record of 115.1 mph.

Her team the Electric Record Team UK specifically designed and built the boat which they hope will one day be able to break the magical 100mph barrier.

Loney, who owns her own Formula 1 race boat, has been racing on Windermere and Barrow-in-Furness Docks for over six years.