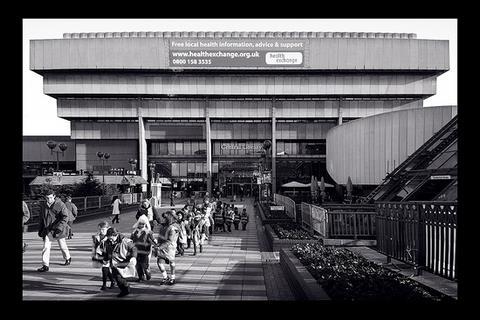 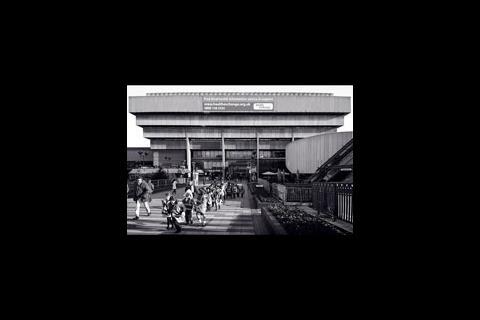 Contractor Carillion has won a £193m library project in the Midlands.

The firm said it had been appointed building contractor on the Library of Birmingham, designed by Dutch architect Mecanoo.

The scheme, in Centenary Square in the city centre, includes study areas and exhibition space. A reception, performance studio and catering facilities will be shared with the adjacent Birmingham Repertory Theatre.

Capita Symonds, Buro Happold, and Davis Langdon Schuman Smith are also on the project team. The building is due to open in 2013.

Mike Whitby, leader of Birmingham council, said: “The Library of Birmingham development is part of a £1bn public investment in our city and our people, vital to the future.

“With plans for the redevelopment of New Street station, a major highways initiative and the expansion of Birmingham airport, this announcement is clear evidence of the importance we attach to public funding in sustaining our economy and preparing for the future.”