CBRE has brought in a director from Manchester council to head up its strategic development business.

The firm has hired Louise Wyman as its executive director for strategic development after she left the local authority in April where she was responsible for leading its commercial property, housing, planning and regeneration teams. 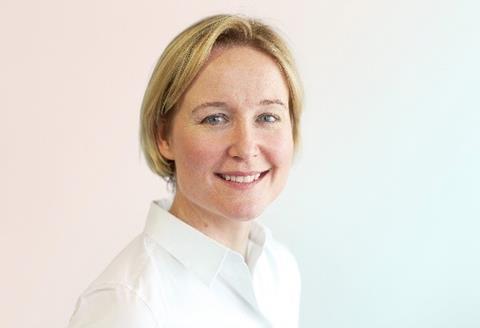 Louise Wyman will be based at CBRE’s Birmingham office

She was previously director of strategy and engagement at Homes England and part of the team that established the government’s housing agency in 2018.

Whilst at Homes England, she was seconded to West Midlands Combined Authority to lead on design and development initiatives.

Earlier this week, CBRE, which is expected to formally ink its deal for a 60% stake in Turner & Townsend later this autumn, announced it had brought in an Arcadis veteran to beef up its project management team.

It has appointed Matthew Cutts as head of investor and developer clients at its project management business for the EMEA region.

The US giant is paying £960m for a majority stake in 75-year-old T&T with the deal being completed by the end of this year, possibly as early as next month.