It would support public bodies to build, maintain and dispose of buildings 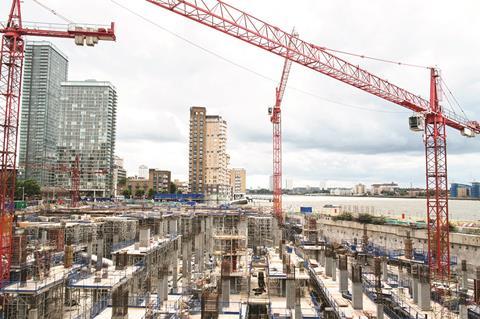 The government’s buying arm, the Crown Commercial Service (CCS), has set out its plan to launch a new £30bn contractors framework.

The framework, which would be made available to central government departments and UK public sector bodies such as local authorities and the NHS, would last for up to four years with a possible three-year extension.

Its aim would be to support public bodies to build, maintain and dispose of buildings.

The CCS added that the framework was being developed to support the delivery of the government’s construction strategy and would encompass some major complex projects.

A formal market engagement session will take place on 14 February at the Manchester Conference Centre.

The launch of the contractors framework follows last year’s award of the CCS’s flagship £2.9bn consultancy framework, which was nearly four years later than planned after the previous process was cancelled by the CCS’s procurement partner UK SBS following a High Court challenge to the framework by then-failed bidder Turner & Townsend.

The CCS subsequently took over control of the framework in November 2014, but it was beset by delays which it blamed on “the complexity and size” of the framework and the need to get it right.